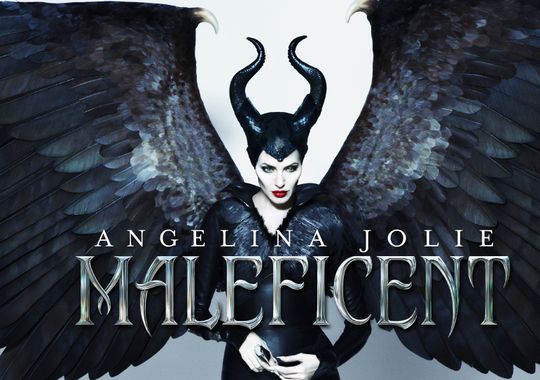 We are looking forward to the release of Disney’s Maleficent staring Angelina Jolie as the villain. Disney has just released a new trailer showing Maleficent in flight – she sure packs some scary villain wings on this!

This is a short trailer and we are promised a new one released today. The Maleficent movie is set for release in the US on May 30th.

We have to say this looks pretty scary so not one for the younger children. Angelina Jolie did say that one of the reasons that her daughter Shiloh was chosen for the role of the your Aurora was that it had to be played by a child who was not scared of her. We can see that most young children would be scared by this new Maleficent!

Maleficent’s wings are part of her frighteningly strong villainous power in the new movie.

Are you looking forward to the Maleficent movie?

Maleficent Behind The Scenes