Largest Disney Cruise Ship – Which Disney Ship is the Biggest?

Which is the largest Disney Cruise Ship?

There are currently five Disney Cruise ships in the fleet.

Currently, the largest ship is the Disney Wish but that is set to change in 2025 when Disney will be launching a much much bigger new ship.

At the moment, there are 3 different “classes” of Disney ships:

There will be at least one more Triton Class ship in the fleet as this has already been ordered and will begin construction most likely in 2023 as it is due to be launched in 2025.

As yet there is no news on what the name of this Disney ship will be.

2025 will also see the launch of the new ship that Disney acquired which was already 75% completed when they purchased it.

This ship will be very much larger than any of the others in the Disney fleet. Not only that, but she will be one of the largest cruise ships in the World.

Disney Buys New Ship – What Will it Be Like?

Let’s look at each Disney ship to see how big they are compared to each other.

The Disney Wish is the newest addition to the fleet and is the first of the Triton Class of ships.

Here is a look at the different types of staterooms available on Disney Wish.

How Big Is Disney Dream?

There are two Dream Class ships. The Disney Dream and Disney Fantasy.

They are smaller than Disney Wish – although they have the same number of staterooms and identical maximum passenger capacity.

The Disney Fantasy is identical to the Disney Dream in its capacity and construction. However, the interior design is different.

She was launched a year later than her sister ship, in 2011.

There are a total of 1,250 staterooms on the Disney Fantasy

Disney Magic Cruise Ship – How Big is She?

Disney Magic was the first Disney Cruise Ship to be launched.

The Magic and Wonder are both known as the Classic ships.

The Magic was built at the Fincantieri shipyard in Italy.

One fun fact is that she was built in two halves at two different locations of the Fincantieri shipyard. When each was completed they were carefully welded together. I

f you look at the exterior wall in the middle of the promenade Deck 4 you can see the welding join where the two halves were joined.

Disney Magic Staterooms – Which are the Best?

The Wonder is almost identical in construction and capacity to Disney Magic.

However, the Wonder was not built in two halves as the Magic was. She was built in one shipyard location in one piece.

However, in accordance with the usual Disney attention to detail if you look at Deck 4 on the Wonder on the exterior wall in the middle of the deck you will see a join line.

This is in fact a fake welding line but was included to make it look like the real one on Disney Magic.

How Big Will the New Disney Ships Be?

There are 3 new Disney ships on the horizon. The Disney fleet will include 8 ships in 2025.

The Disney fleet of Cruise Ships is expanding rapidly. Whilst we had to wait more than a decade between the launch of the Fantasy and Wish, the next few years are going to see a huge expansion in the fleet.

It truly is a very exciting time for Disney Cruise fans! 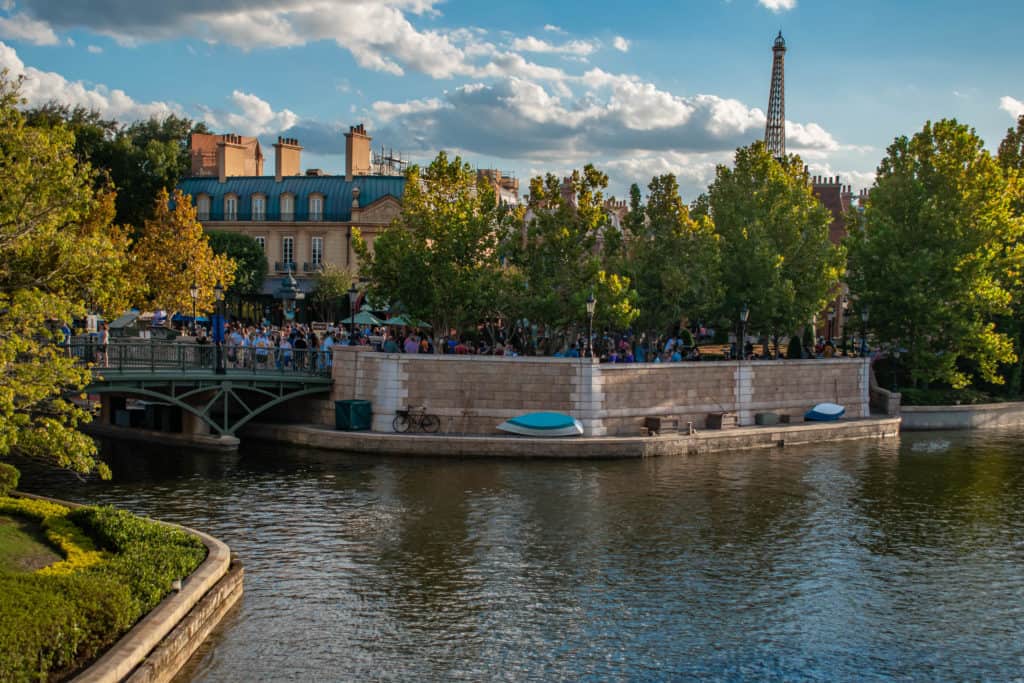 Best Disney Park For Adults - Which Can You Skip?
← Read Last Post 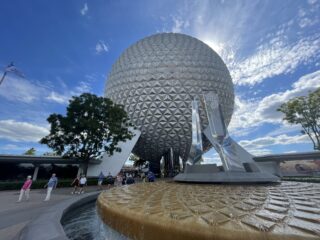 Epcot Entrances - What You Need to Know
Read Next Post →