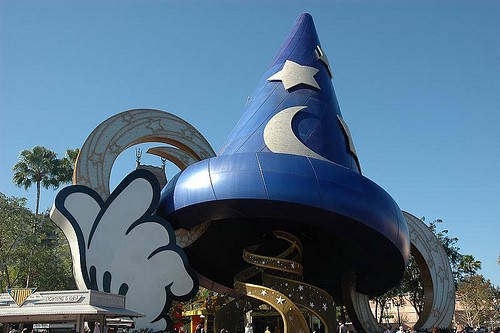 The Liberty Tree Tavern is closed until 19th November.

The Diamond Horseshoe is also closed until 19th November

The Primeval Whirl ride is closed until 12th November

Flights of Wonder will reopen on 5th November

The reimagination of the Maelstrom ride to a Frozen themed attraction continues and is due to open on April 2016.

There are no closures in Disney Hollywood Studios for November 2015.

These are the ride and attraction closures which are scheduled in Disney World for November 2015. There will always be unexpected ride closures which are usually only temporary. Generally the more technically advanced the ride is the more likely it will experience unscheduled closures. For example Test Track is more likely to experience down time than It’s A Small World!

Will you be visiting Walt Disney World in November 2015?