Which Disneyland Attractions and Rides are Closed September 2016?

Whenever you visit Disneyland you need to know ahead of time which of the rides and attractions are closed for refurbishment. It is always a good idea to know this so you can plan ahead, particularly if you have children. It isn’t great to get to Disneyland and realize that your favorite ride is closed!

Here are the scheduled attractions and ride closures for Disneyland and Disney’s California Adventure Park for September 2016.

These are all of the scheduled refurbishments and closures at Disneyland and Disney California Adventure for September 2016. There will always be temporary closures of rides in the day, but these do not tend to last for long. These temporary shut downs are more likely to happen to rides with advanced technology and safety systems. For example California Screamin and Soarin sometimes experience down time. Generally the more complex the ride, the more likely there will be a short period of down time. 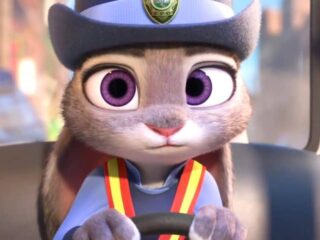 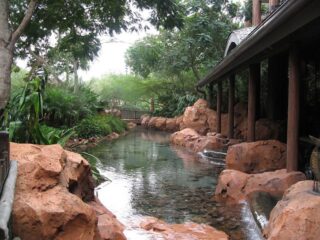