There are so many amazing Disney songs and it is a lot of fun to be able to play them on the guitar. However, you often find yourself unable to play what you want as it’s difficult to find the easier versions of the Disney songs for guitar.

Here are 5 easy Disney songs to play on the guitar. Note that some of these songs have been simplified to better suit beginners, so some of them might not sound quite the same as the original track.

Also, the word “easy” is a very relative term in the guitar world. Even though these are some of the easiest guitar songs you can play, they can still take some time to learn.

What I’m trying to say is don’t feel bad if you don’t learn them instantly – you just need to take some time.

A really nice, slow, easy song to play on the guitar. If you’ve already been playing the guitar for a few months now, you should be able to pick it up pretty fast.

2. Can You Feel The Love Tonight – The Lion King

Great song to play if you’re an Elton John fan! This song is super easy to play, as with most of the chord changes you’re only moving two fingers.

Again, with most of these chord transitions, you’re only moving a couple of fingers, so it’s very easy to play.

One of my favorite Disney songs. Out of the songs on this list, this is the most difficult to play because there are lots of fast chord changes.

Once you get it though it’s lots of fun to play!

Which of these easy Disney songs for the guitar did you try out? Do you have any you can recommend?

Easy Disney Songs to Play on the Piano

Easy Disney Songs To Play on the Ukelele

Disney Songs to Uplift Your Mood 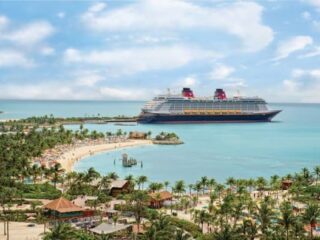 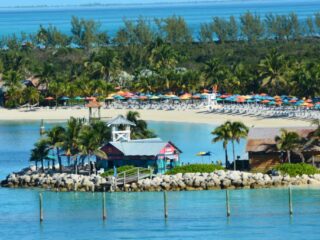