Best Things To Do at Epcot

Epcot is a hugely popular theme park that brought in nearly 12.5 million visitors in 2019. It’s easy to see why – the theming is incredible and the attractions are state-of-the-art.

Even though a lot of it is under construction as of writing this post, there’s still so much to do.

To make planning easier, here is a list of the ten best things you can do at Epcot.

This is the iconic silver geodesic dome that you see at the entrance to Epcot.

Spaceship Earth is a journey through time, where you witness the development of communication firsthand. You go from seeing cavemen using cave paintings to communicate, to the modern day, where we use computers to communicate with one another.

It’s a slow omnimover style ride like The Haunted Mansion and Buzz Lightyear – Space Ranger Spin, where all the ride vehicles are connected in a non-stop loop.

It takes you through many historical periods, including ancient Rome, ancient Egypt, early 1900s America, and more.

Once you’re off the ride, you can visit Project Tomorrow, where you can play a number of different futuristic games, including one where you drive a “smart car.”

It’s located in the icon of the park, which is a giant geodesic sphere. It’s pretty crazy that they can fit an entire attraction in that thing!

Spaceship Earth is an inspiring attraction that showcases the amazing progress humanity has made bringing us all closer together.

If the line is long when you enter the park then skip this one and ride later. The lines tend to be shorter later on in the day.

Out of all the pavilions in World Showcase, this is my favorite. Most of it is inside a reconstruction of a pre-Columbian pyramid.

Inside, you’ll experience a Mexican marketplace at dusk, where you can see an Aztec Temple and a volcano way in the distance.

It’s very atmospheric and it truly captures the spirit of Mexico.

It features plenty of carts where you can buy merchandise and it even has a glass-blowing shop.

Attractions at the Epcot Mexico Pavillion

The Mexican Pavilion features one attraction, Gran Fiesta Tour Starring The Three Caballeros, a slow boat ride where you visit some famous sights in Mexico.

The Three Caballeros, Panchito Pistoles, José Carioca, and Donald Duck are getting ready for a concert. Then Donald Duck goes missing, and it’s up to his friends to find him in time for the show.

If this one has a short wait, it’s definitely worth a try. Most people won’t know who the Three Caballeros are (I had to look up who the first two were), but this is still a nice boat ride.

Epcot Mexico Restaurants – Which is the Best?

Frozen Ever After is located in the Norway Pavilion. It takes place sometime after the first Frozen movie and is a boat journey through Arendale where you’ll meet all your favorite Frozen characters.

It’s reminiscent of a classic Fantasyland dark ride, but with up-to-date effects. Even if you’re not a Frozen fan, you’ll still be very impressed at the incredibly life-like animatronics. My jaw dropped when I saw the Olaf animatronic for the first time – he looked so real!

This ride also has a couple of thrills. It features two small drops, one of which goes backward. Don’t worry, they’re small, and if you can handle the drop in Pirates of the Caribbean, you can handle this.

The only thing is the lines can get super long for this attraction. So either go on at rope drop or right before the park is closing so you don’t have to wait too long.

What is a Circle Vision theater? It’s a circular theater where screens cover the walls all around you. It doesn’t necessarily make you feel like you’re there, but it’s very cinematic and is a very unique theater experience.

Reflections Of China runs continuously throughout the day and you rarely have to wait long for it.

The Epcot Food And Wine Festival is a seasonal event that lasts from late July to late November (double-check the Disney website for any changes and exact dates).

Booths open up all around World Showcase that serve food and drinks from different places all around the world. Some countries include Mexico, Greece, France, India, Canada, and Australia.

It’s so much fun going from booth to booth and trying all the different food and drinks from around the world.

There are more than thirty stalls to try. You can spend the whole day trying to hit all 30+ booths around Epcot.

If you’re planning a Disney World vacation, try and plan it around the Food And Wine Festival. It’s worth it!

This is one of the newest rides at Epcot, opening in 2021. It’s located in a newly expanded section of the France pavilion.

It’s a trackless dark ride that combines 3D effects and real sets, much like The Amazing Adventures Of Spider-Man at Universal’s Islands Of Adventure.

You shrink down to the size of a rat and navigate one of the most dangerous places for a rat: the kitchen!

It blends the sets and 3D effects seamlessly. My favorite part is the fridge scene, where you can see props of oversized food.

It’s a great ride for Ratatouille fans and it brought a lot of life to World Showcase.

It’s a restaurant… in space!

You ride an elevator to a space station close to Earth’s atmosphere. There you dine as you look out into the stars and get some magnificent views of Earth.

This is one of the best dining experiences at Disney World. The views are breathtaking and it really feels like you’re in outer space.

The only catch is it’s very expensive. Currently, for lunch, it’s $55 per person and for dinner, it’s $79. Kids get it cheaper, though it’s still pricey, coming in at $29 per kid, for both lunch and dinner. Keep in mind, the prices are subject to change.

The meals include a starter, a main course, and a dessert.

You can also dine in the lounge and order snacks, which are around $12-$24. The snacks are expensive, but if you think about it, you are paying for the experience, so the price is actually good value.

The reservations are hard to obtain, but they’re worth a shot, as Space 220 is indeed an out-of-this-world experience.

8. Guardians Of The Galaxy – Cosmic Rewind

Next door to Space 220 is Guardians Of The Galaxy – Cosmic Rewind, Epcot’s first and only roller coaster. This is by far the best thrill ride at Epcot.

The Guardians of the Galaxy enlist you to help save the world from a celestial. It’s a chaotic space battle, reminiscent of Hyperspace Mountain at Disneyland (which was a seasonal overlay of Space Mountain) where they have projections of a space battle on the walls.

This is a first-of-its-kind roller coaster that has 360-degree controlled spin and a backward launch.

Like Guardians Of The Galaxy – Mission: BREAKOUT over at California Adventure, a rock or a pop song is played throughout the attraction. One is randomly selected out of six options, which are:

While it doesn’t go upside down and it doesn’t have any big drops, this roller coaster is pretty intense. The spinning and the backward launch can make some queasy.

Still, if you can handle it, this is a fantastic roller coaster that is sure to please thrill seekers.

Seabase is located in the Seas Pavilion in Future World. It’s one of the largest aquariums in the world. It includes dolphins, sharks, sea turtles, and many more kinds of species.

Right next to Seabase is The Seas With Nemo And Friends, a dark ride based on Finding Nemo.

The exit of that attraction leads right into Seabase. You can also access it by going through the gift shop.

At Seabase, for a fee, you can dive with professional divers to get a close-up look at the wildlife. There is also Turtle Talk With Crush, a show where you can talk with the great turtle himself, Crush from Finding Nemo.

Seabase doesn’t usually get that crowded. It’s a great place to go if you need a break, as it’s super relaxing.

I’m not usually a fan of shopping, but it’s actually a lot of fun around World Showcase. Each of the pavilions in World Showcase feature shops that sell merchandise from their respective country.

They have snacks, clothes, toys, and all other kinds of knick-knacks from countries all over the world.

It’s great seeing what kind of stuff the people of these countries buy. 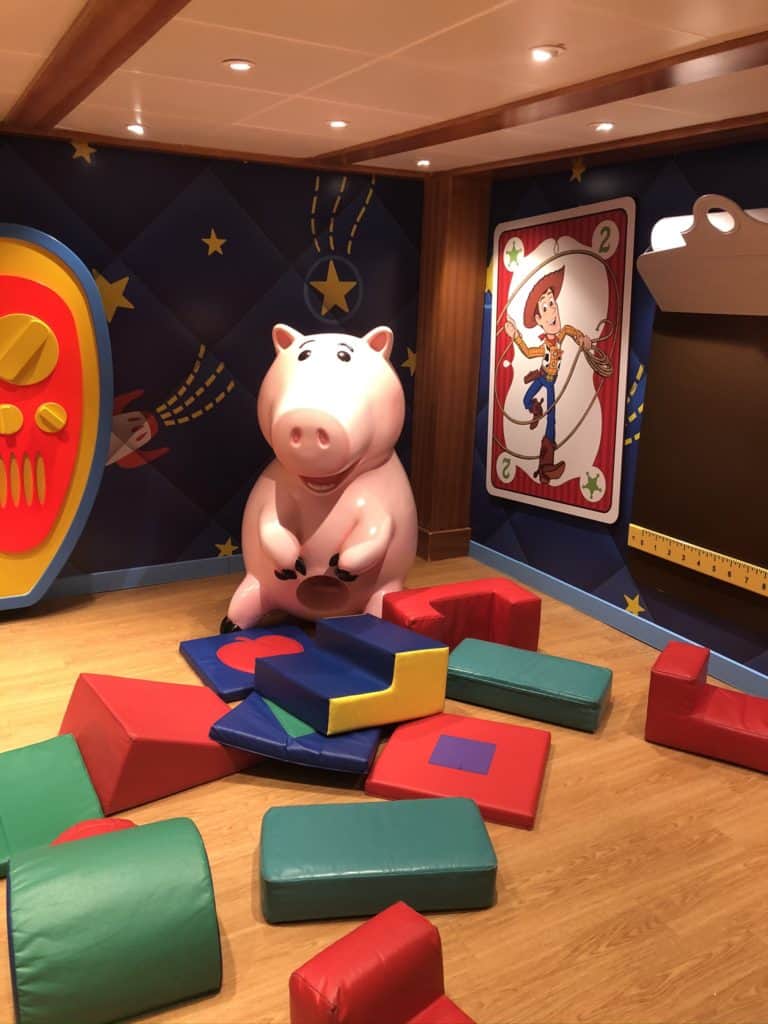