Disney Cruise Line has announced a new Pixar Day at Sea theme for select sailings on the Disney Fantasy for January to March 2023.

This is not the first time that Disney has offered Pixar-themed cruises. The last time they did this was many years ago to help sales of the Mexican Riviera cruises.

Those sailings were a whole lot of fun, and one of our very favorite themed Disney cruises.

From the announcement, it seems that Pixar Day at Sea will follow the same kind of format as the Star Wars Day at Sea and the Marvel Day at Sea.

Therefore we can expect Pixar-themed dining, character encounters, dance parties, and a theatrical musical experience. The day of celebration will end with a fun-filled Pixar Deck Party.

Interesting that they mention that you can swim with them? Is Nemo going to be in the pool with you?

Some basic details have been released about the new entertainment for Pixar Day at Sea.

There will be plenty of chances to interact with your favorite Pixar characters including:

What You MUST Pack for A Cruise – The Ultimate Guide

This seems to indicate a welcome return to the Disney cruise character breakfast (at least for these Pixar-themed sailings).

The one thing that isn’t clear is whether or not this marks the end for Disney’s Star Wars Days at Sea. Traditionally these have been offered during the first few months of the year on the Disney Fantasy. Perhaps they will be moved to later on in the year, or even move to another one of the ships in the Disney fleet.

Join the Best Disney Cruise Group for Tips and Secrets

Here are the dates for the Pixar Days at Sea on the Disney Fantasy for 2023. 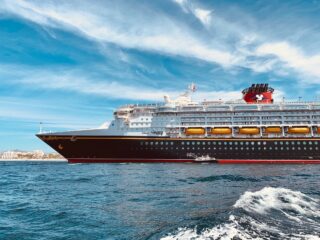 Things to Take on a Cruise: 50 Must-Have Items to Pack
← Read Last Post 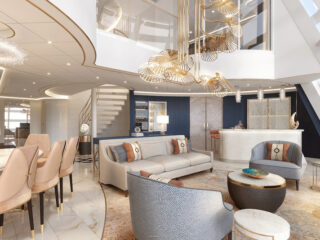