How many guests can sail on the Disney Wonder?

Disney Wonder was the second of the ships to be built to join the Disney Cruise Line fleet.

She was launched in 1998 and along with her sister ship, Disney Magic is known as a “Classic” ship.

Disney Cruise Line is going through a time of rapid expansion. Currently, there are 5 Disney cruise ships, but by the time 2025 ends, there will be eight Disney ships.

There are 3 different “classes” of Disney ships:

There will be one other Triton Class ship due to launch in 2025.

In addition, there will be another mega-sized ship to join the Disney fleet in 2025. This 75% completed ship was acquired by DCL in 2022 after the original owner declared bankruptcy.

Disney Wonder can accommodate up to 2,713 passengers, although it is rare that she will ever reach this total. This is because most staterooms will not be occupied to capacity.

There are a total of 875 staterooms on the Disney Fantasy

Disney Wonder Staterooms – How to Choose the Best

How Fast Does the Disney Wonder Sail?

The Disney Wonder has a maximum speed of 25 mph or 22 Knots.

Join Over 60,000 Fans in the Disney Cruise Group

There are 3 rotational dining restaurants on the Disney Wonder:

There is also an adult-only restaurant with an additional charge – Palo. 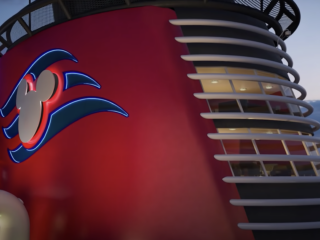 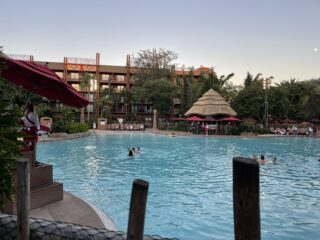