You will of course get all the usual Premium Annual Pass holder perks including free parking, select merchandise discounts and invitations to special events.

Whilst I am extremely pleased that Disney is finally offering this pass as I visit both parks and this will represent a considerable saving, it will be interesting to see how many guests become Disney Premier Passport Holders.

If you want to compare just how much the cost of the ticket has gone up since 2010 when it was first introduced, it was originally $749. That means the Disney Premier Pass has almost doubled in price in 7 years.

You may like our guide to the most luxurious hotels at Disney World. 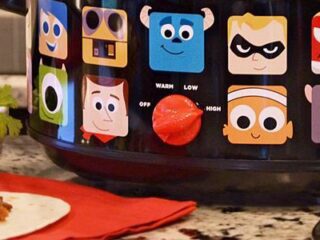 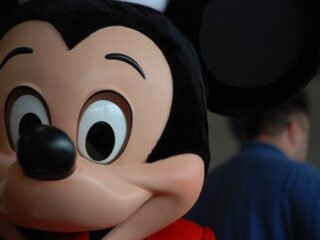 Disney Chef Mickey's - Is it Worth It?
Read Next Post →

As of right now the Premier passport works with the Magic Band and Disneyworld App, but not the Disneyland App.

There are several other passes at Disneyland that range from $349 to $1049 plus tax.

The best deal for SoCal residents is the payment plan. 0% interest, so even if you have the cash, let Mickey float you a 0% Loan, just keep in mind you make the down payment at the ticket window and they take the first months payment the next day.

Stand By - The pass may be available at the gates only. I am going to check now and will report back.

There are Annual passes as low as $400 per year at Disneyland Resort, and $797 at DisneyWorld. If you can work around the blackout dates, this looks like the best option.

the disneyland annual pass is now $779 per year. Also, Florida adds a tax to the pass. Total prices for both coast is $1149.

Do you know if there is a discount with your Disney Vacation CLub Membership???

Yes there is a discount on Disney World and Disneyland Annual Passes with a Disney Vacation Club Membership. at DVC member can get a discount for there immediate family (up to 8 family members). All adults must live in the same household - you have to show ID when you purchase.