Here are the ride and attraction closures for both parks for May 2014:

Disneyland Closures and Refurbishments May 2014

Are you visiting Disneyland and Disney’s California Adventure Park in May 2014? 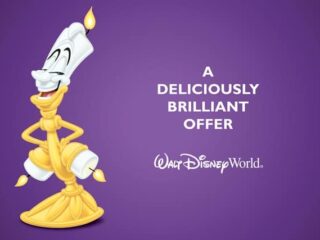