You really need to know what you are doing to make the most of the Disney Grand Californian Hotel early entry perks. Read on and we have some tips for you.

How much of a benefit is the Disneyland Grand Californian Hotel early entry perk? The benefit can be huge, particularly at busy times of the year when the crowds can arrive early in the morning. If you have early entry privileges you can have experienced the major rides a couple of times before the general public are allowed in.

If you are a Disneyland resort hotel guest you really must take full advantage of this early entry perk as it will make a lot of difference to your experience. We know that it can mean getting up early, and with kids that isn’t always the easiest experience, but it will be worth it when you realize you can ride Radiator Springs Racers at least twice and possibly three times before most guests are even getting out of bed.

There are definitely some ways that you can get the most out of the Disney Magic Morning Hours. 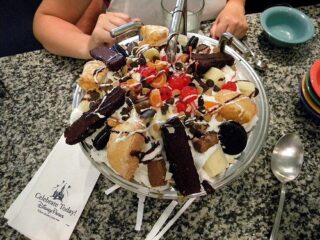 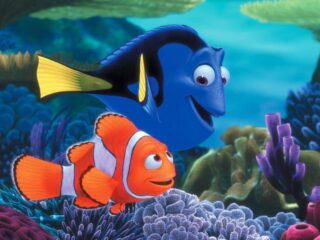