Disney’s Boardwalk Inn is located on the shore of Crescent Lake which makes it a great location for both Epcot and Disney Hollywood Studios. This beautiful Disney deluxe hotel is modeled after a 1920s and 30s Atlantic coast boardwalk design. If you are looking for a great deluxe Disney hotel then this is certainly very well worth considering. The location is excellent and the interior and designs of the rooms are some of the very best in Disney World

Disney’s Boardwalk Inn is connected to the Boardwalk Villas which is a Disney Vacation Club destination. But both the Inn and the Villas can be booked by non DVC members. The Boardwalk Inn has a large conference facility so it does attract business guests as well as families.

The decoration inside the lobby and rooms is very elegant. The lobby itself is small for a Disney deluxe hotel but it is beautifully furnished. Look out for the model of the roller coaster and the carousel. Understated elegance is a good way to describe the whole feeling of the resort.

Disney’s Boardwalk Inn has 378 rooms. Standard rooms are a reasonably generous 371 square feet and sleep up to 5 guests. Most rooms have 2 Queen Beds, a sleeper sofa, a desk and chair, and an iPod dock alarm clock. There are some King bedded rooms available which also have a daybed sleeper sofa.

Here you will find some of the largest closet space in any Disney World resort hotel. The bathrooms are very well appointed and also have the advantage of having the vanity and sink outside the bathroom.

Where are the best rooms in Disney’s Boardwalk Inn Hotel?

One thing that you have to take into consideration when you are staying at the Boardwalk Inn is that it is right in the center of the action and located close to restaurants and shops. In other words you have to consider that your room may be noisy!

Most of the rooms have balconies but there really aren’t that many great views available. If you want a great view then there are better Disney World hotels available (try Disney Animal Kingdom, Grand Floridian, Contemporary or Polynesian if a view is a big deal for you).

The standard view rooms tend to be the quietest as they are mostly at the back of the resort looking out over the grounds.

A water view can mean either a view of the pool, Crescent Lake or the Canal which leads to Disney Hollywood Studios. The ones with views over Crescent Lake can be noisy, particularly if you are on a lower floor. On the plus side the views are great and the people watching is top rate!

The Boardwalk Inn rooms with a view are very difficult to get and are often booked almost a year in advance. There really aren’t that many available so make your reservations early and make sure you request the one you want (remember that no request is guaranteed but it certainly doesn’t hurt to try). The good view rooms are the odd numbered ones from 3123 to 3255 and 4213 to 4255.

Most of the Concierge rooms are on the 4th floor. They are larger than the standard rooms and have extra benefits such as robes, turndown service concierge lounge and services. The Concierge Lounge is called The Innkeeper’s Club. It serves a good selection of snacks and beverages throughout most of the day.

Some of the nicest accommodation at the Boardwalk Inn are the Garden Suites. In fact they are some of the very nicest accommodation in the whole of Walt Disney World. Room rates start at around $700 a night so are not for the budget conscious! Each of the 14 Garden Suites sleeps up to 4 guests on 2 floors. All but 3 of the Suites have their own private entrance and picket fenced yard. These Boardwalk Inn Suites are one of the best Disney World Hotel rooms for honeymooners.

There are 2 bedroom suites starting at around $1500 a night, the Sonora VP suite with a starting rate of around $2000 and the Steeplechase Presidential Suite which is priced in the $2500 to $3000 a night range.

There is a large pool area which is known as Luna Park. All the facilities of the Inn are shared with the Boardwalk Villas including the pool. Kids will love the Keister Coaster 200 foot long water slide. There are also 2 quiet pools if you want something rather more relaxing.

Disney’s Boardwalk Inn and Villas share the Muscles and Bustles Health Club which has a good range of fitness equipment. There are also 2 lighted tennis courts.

The Inn itself does not have any restaurants but there are plenty within easy walking distance. It is easy to reach the Epcot Restaurants in World Showcase either on foot or by boat.

Of course you are within very easy walking distance of all the Boardwalk Restaurants which include The ESPN Club, The Flying Fish Cafe and Kouzzina.

Guests of the Boardwalk Inn can of course use all of the Disney transport system. It is a short walk or boat ride to the Epcot World Showcase entrance to the park. Some guests are disappointed that there is no bus transportation to the Epcot Future World Entrance. To get to Future World you would take the World Showcase entrance and walk through the park.

You can get to Disney Hollywood Studios either by walking (it is around 15 minutes) or by taking one of the Friendship Boats.

Overall the Disney Boardwalk Inn is a good choice for guests wanting a Disney World deluxe resort which is very conveniently located for dining and theme park access.

Have you stayed in Disney’s Boardwalk Inn? We would love to hear your experiences so leave us a Comment. 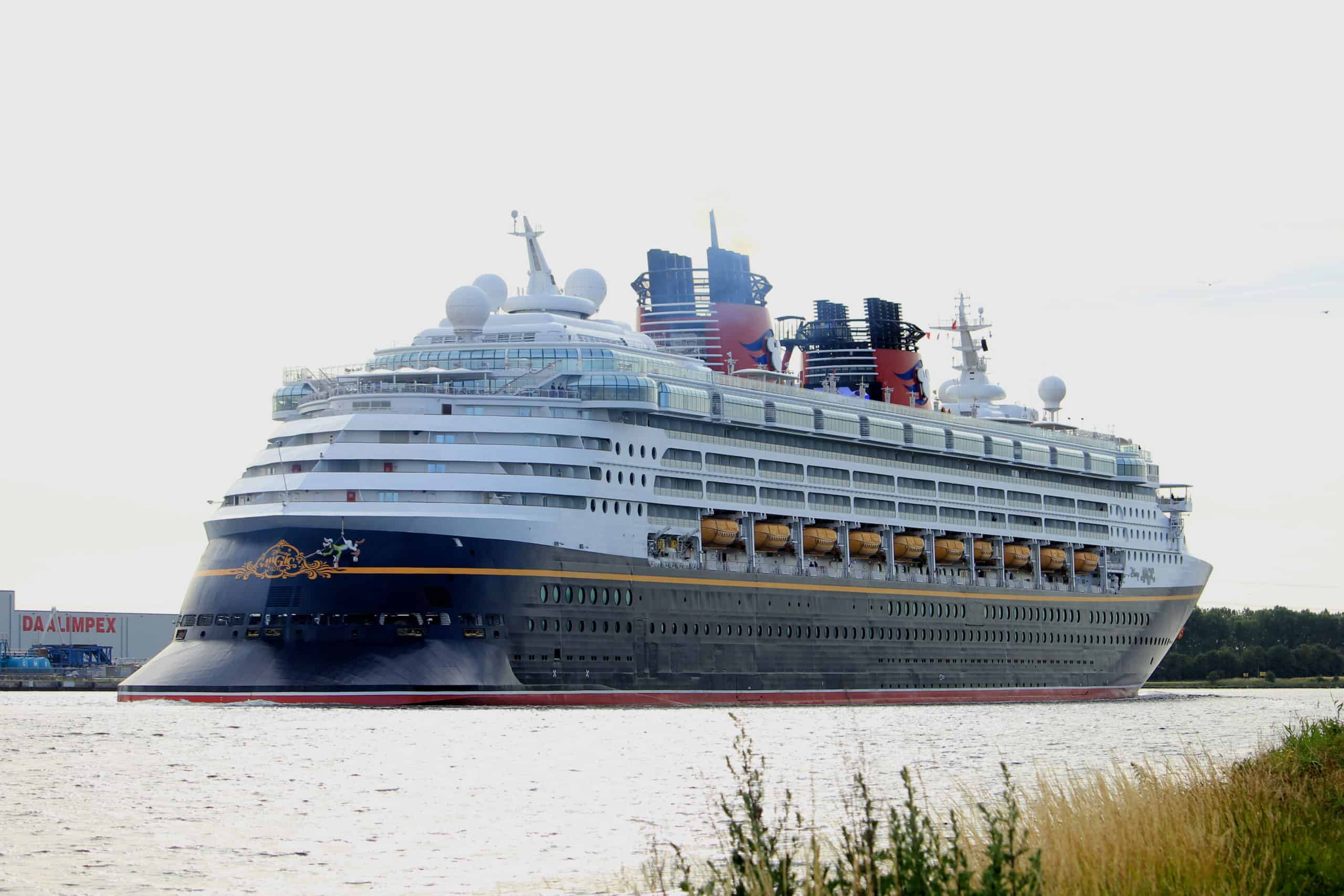