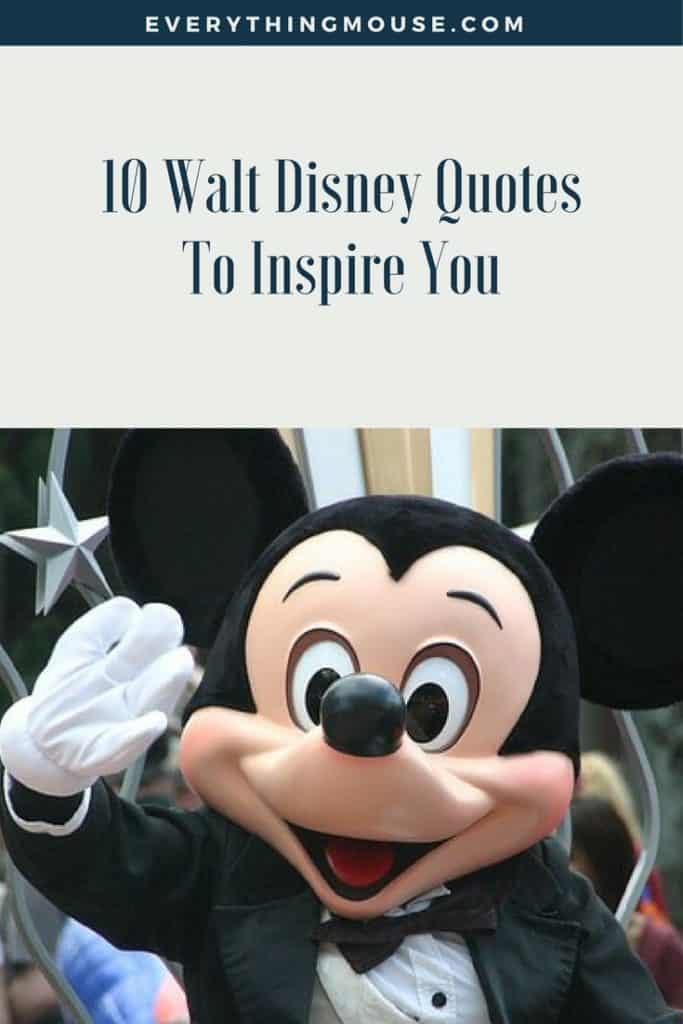 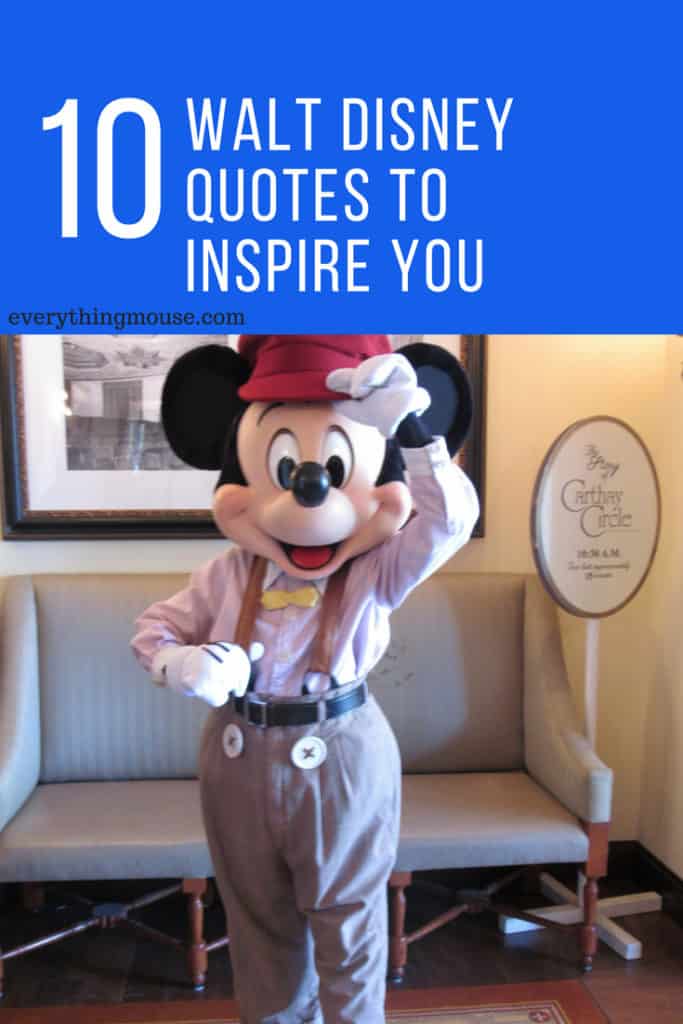 Here are our Top 10 favorite Walt Disney Inspirational Quotes to help you every day. Which one is your favorite? 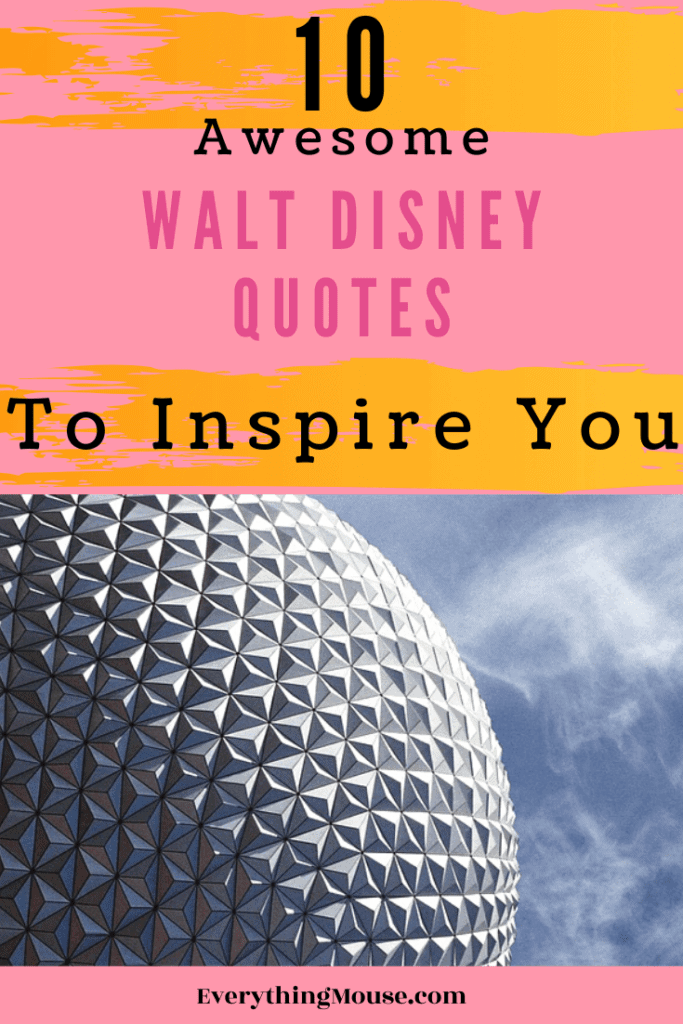 You know when you have really great ideas, but just seem to get started on making them a reality.

Just take Walt Disney’s advice. If he had not taken action to make his vision come true Disneyland would never have been built. 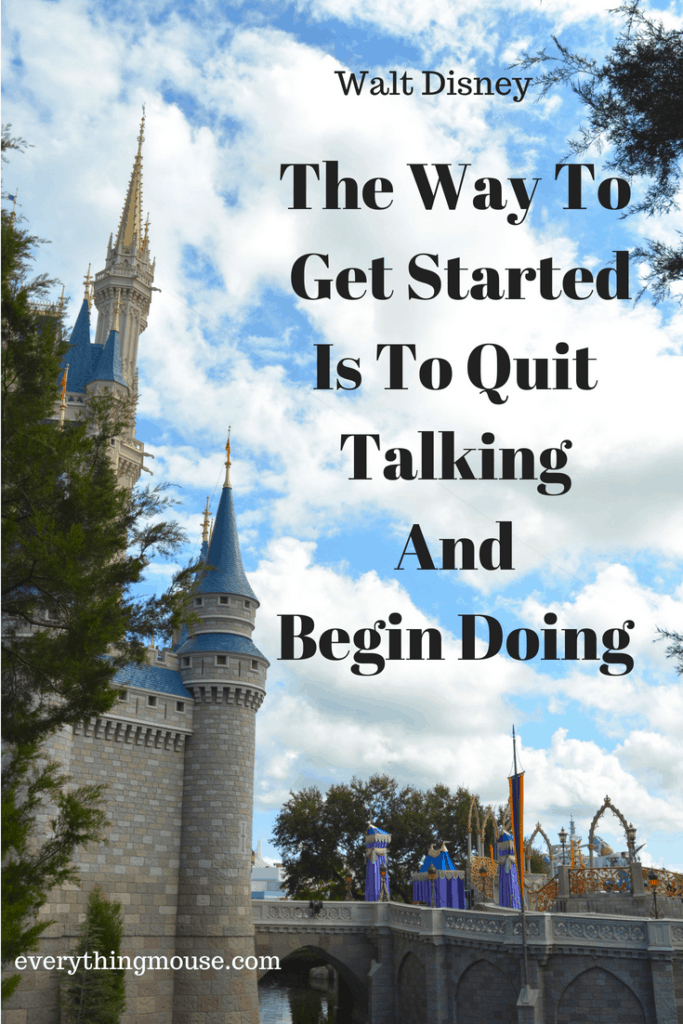 2. Keep Going And Your Dreams Will Come True 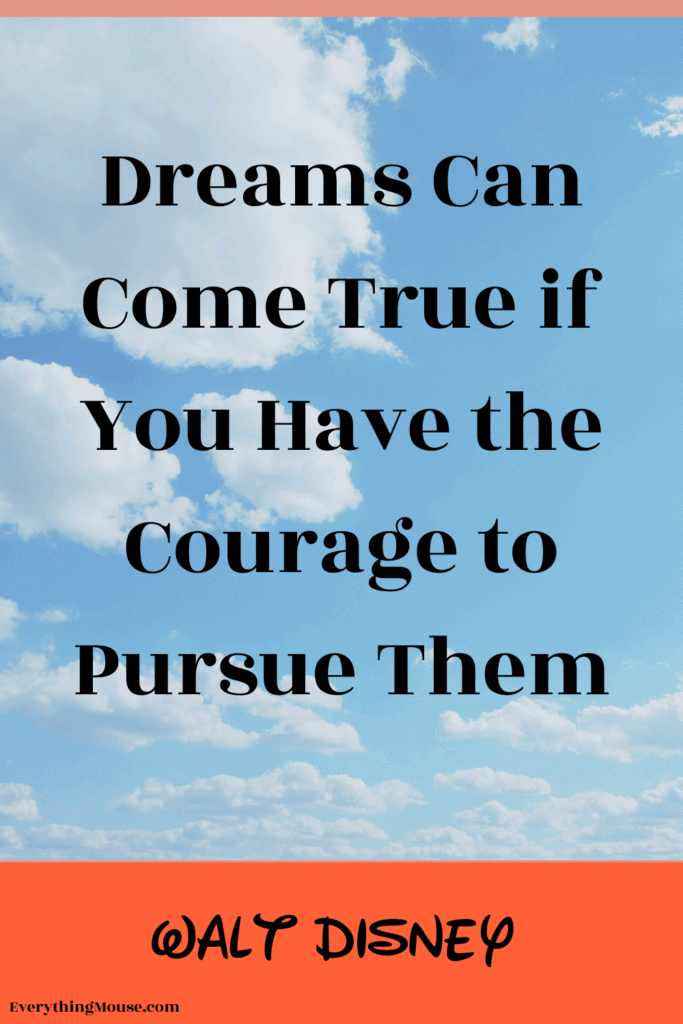 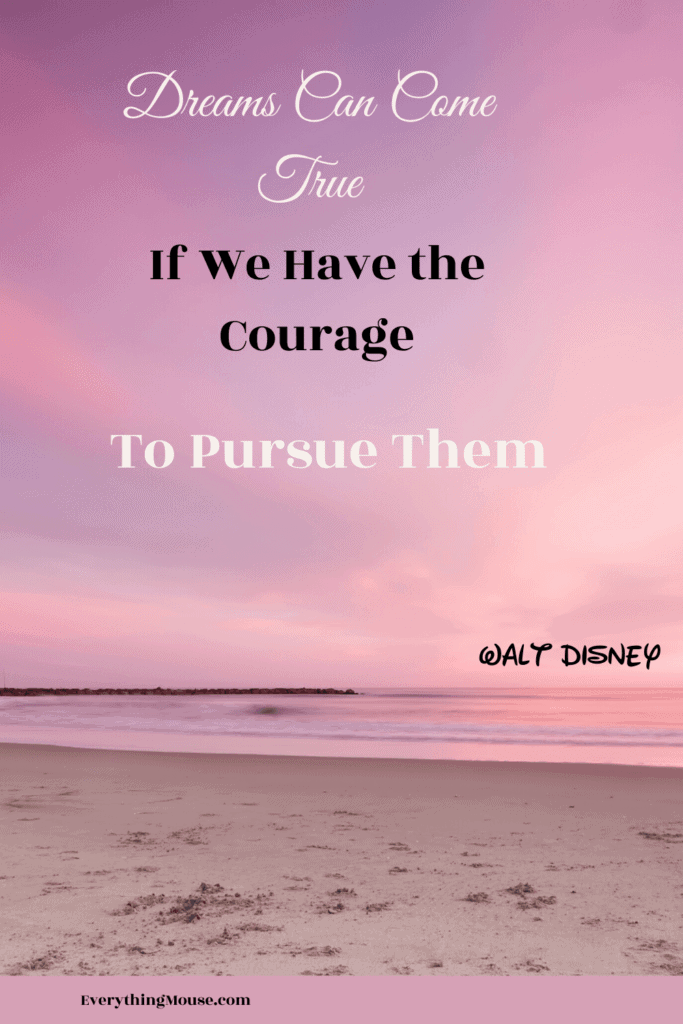 Some times we will encounter difficulties along the way. Walt Disney never gave up.

He had the courage to create magic even when others told him it would never work.

Many people thought that Disneyland was a bad idea. If he had not have had the courage to pursue his dreams imagine how different things would be. 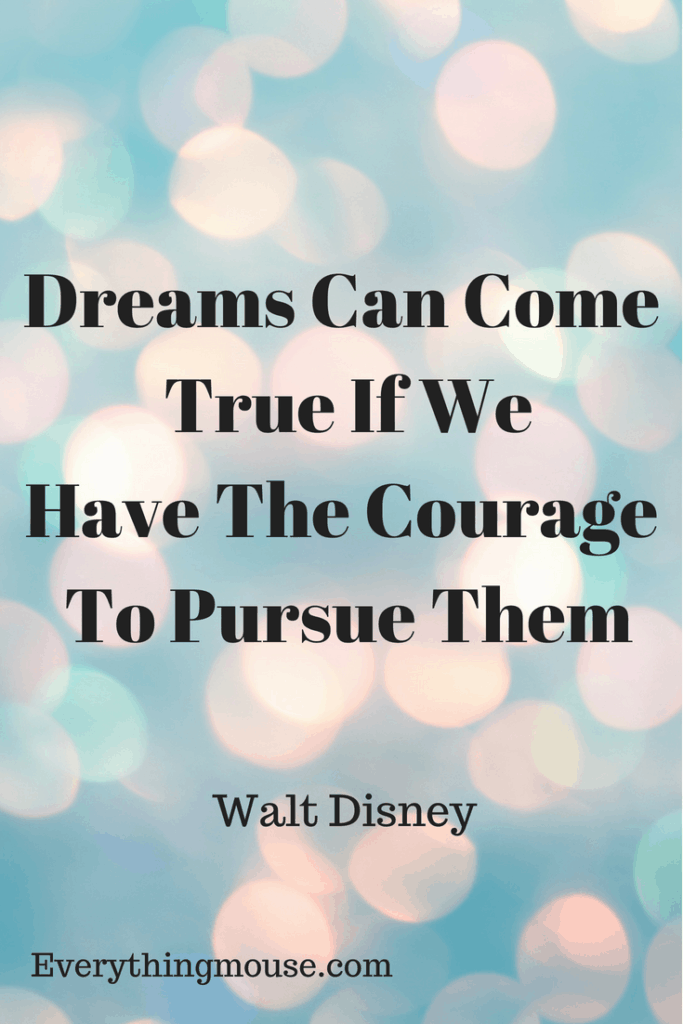 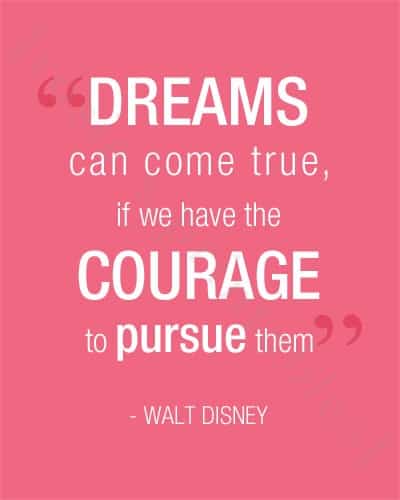 Walt Disney always wanted it to be remembered that the world that he had created had to start from humble beginnings.

The creation of Mickey Mouse led to things which no one could ever have imagined. 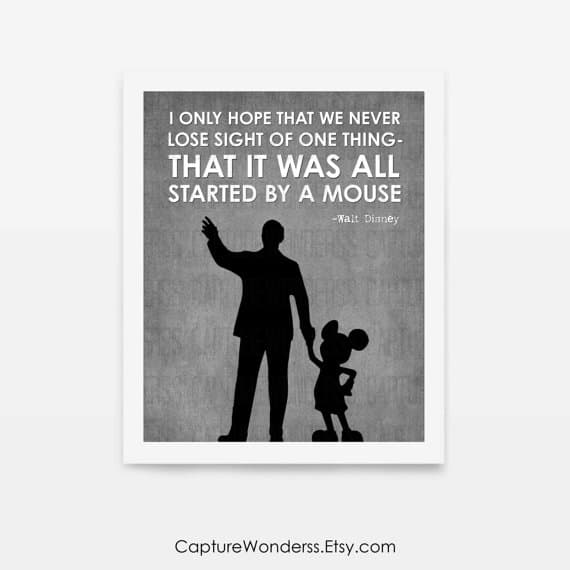 Walt Disney was one of the greatest innovators in history. His ideas evolved over the years.

Even Walt could never have imagined what that first sketch of Mickey Mouse would ultimately lead to. 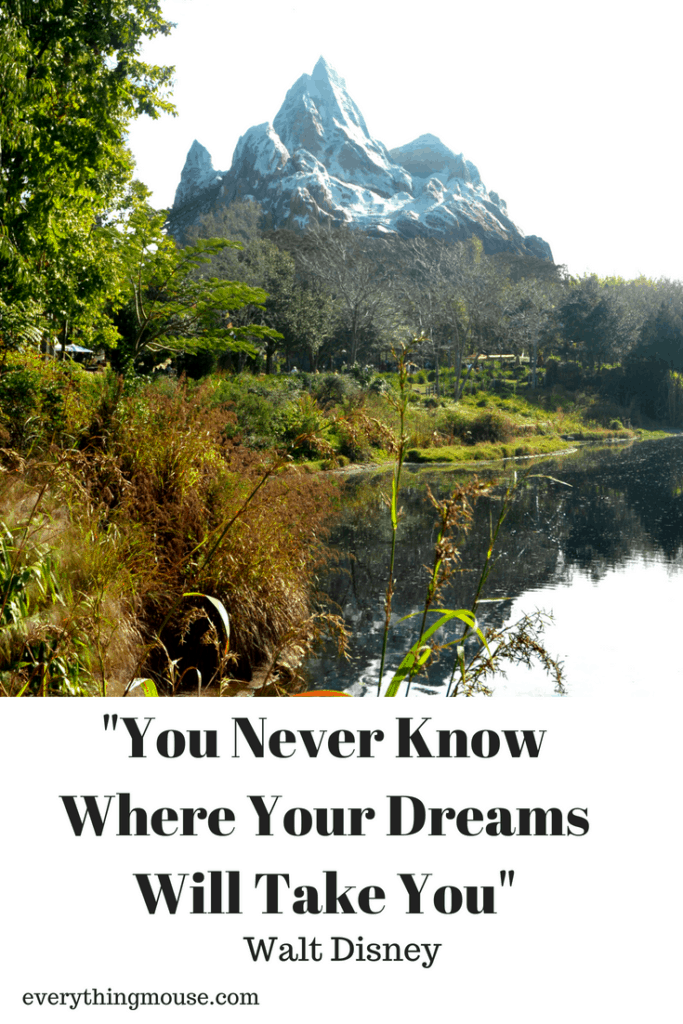 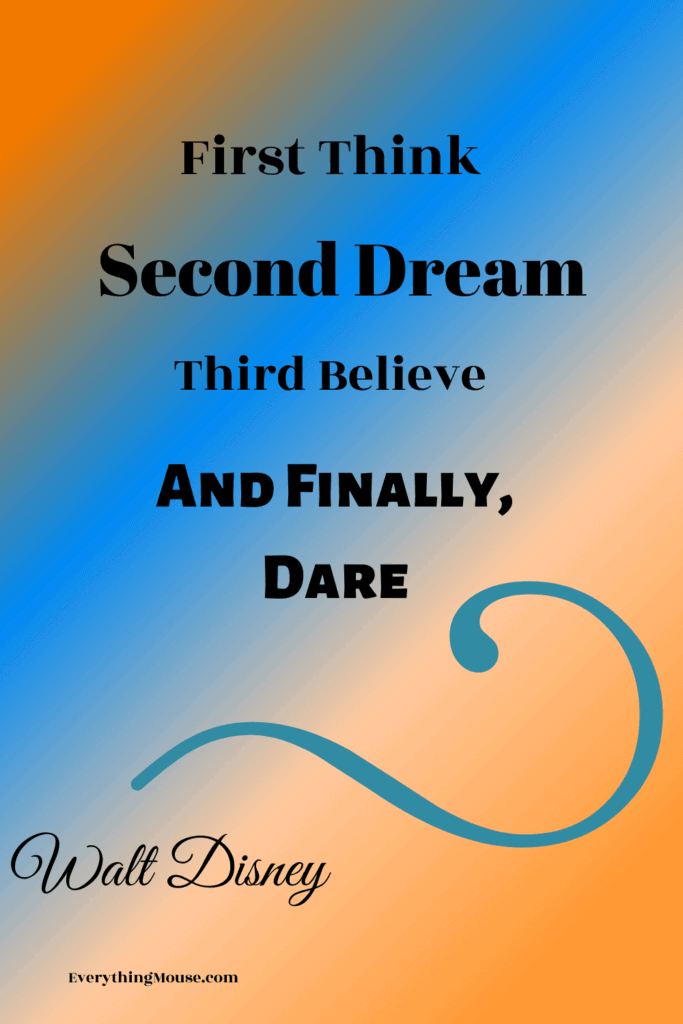 Walt Disney was an amazing innovator and dreamer. However, his ideas were always had a foundation in reasoned thought.

Yes, he had the courage to pursue his dreams, but his dreams were based in reality. 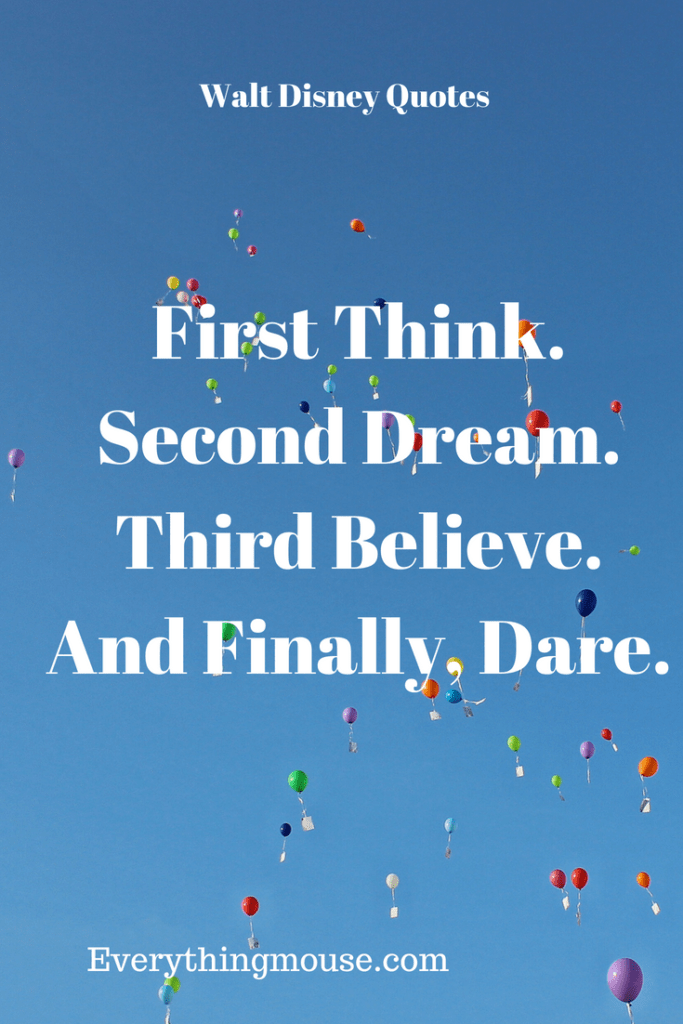 7. Failure Can Make You Stronger

Walt Disney was not an overnight success. He came from humble beginnings and worked hard.

He faced ruin and fought his way back up.

Walt Disney worked hard, but he always knew that family was the most important thing in life. 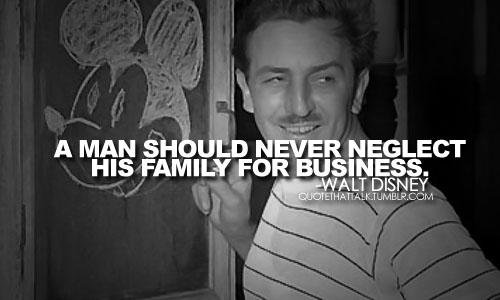 9. Always Keep That Childlike Quality No Matter What Your Age

Those of us who love Disney know that part of this is because it somehow helps you remember what it is like to be a child. Walt Disney always wanted to embrace the positivity of keeping a child’s outlook on life. 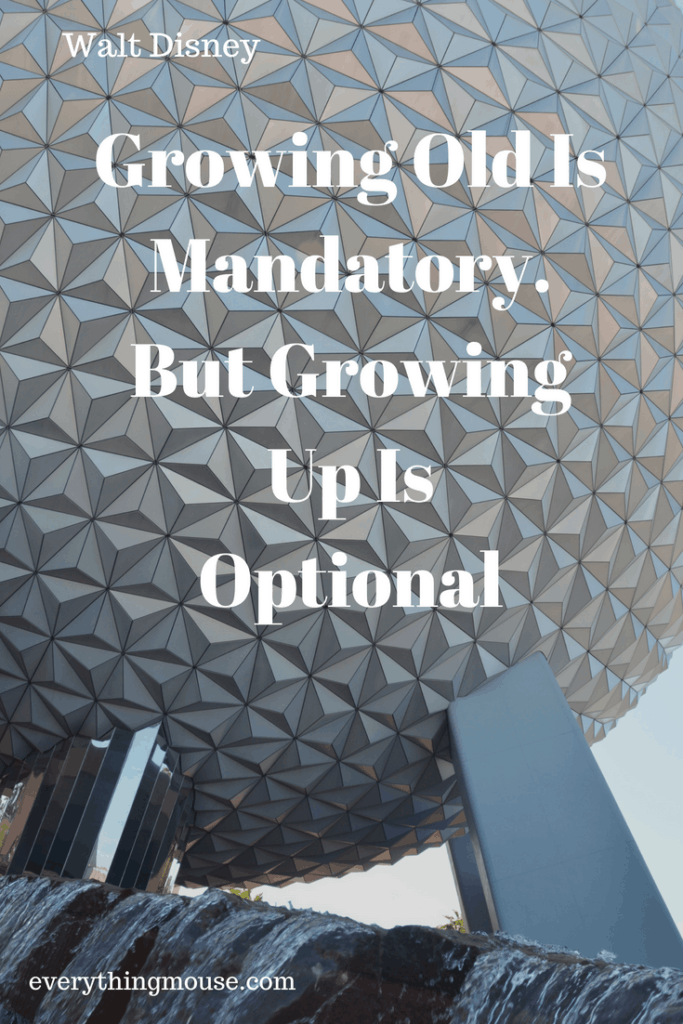 10. Always Pursue Your Dreams If You Believe In Them

Walt Disney never gave up on his dreams. If he truly believed in something he would always do what he could to make it work. Many critics along the way said he would not succeed. Obviously history speaks for itself! 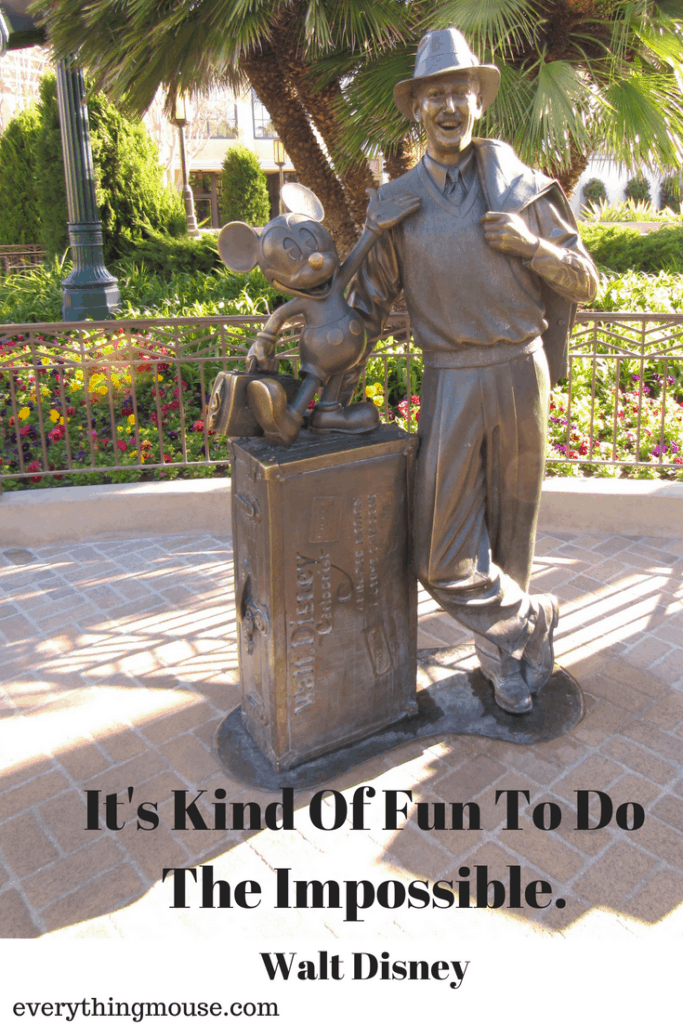 What is your favorite Walt Disney Inspirational Quote? 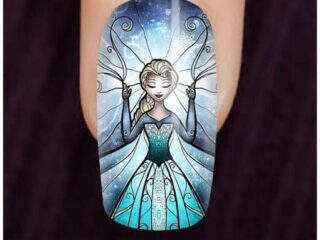 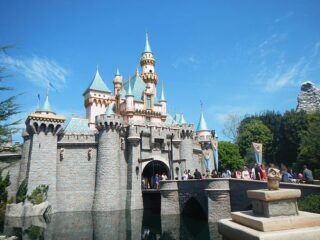 My favourite Walt quote is "Disneyland will never be completed. It will continue to grow as long as there is imagination left in the world"

This is so inspiring!

Things to Do in Las Vegas | Storybook Apothecary