Disney Plus May New Programming

The one that we are all waiting for is “Star Wars: The Rise of Skywalker” which debuts on May 4th. Star Wars fans know this is a very special date of May the 4th be with you.

Right now obviously we can’t. be at the Disney parks celebrating Star Wars Day, but you can plan a celebration at home. Not only can you watch The Rise of Skywalker from the comfort of your own armchair, Disney+ is also releasing these Star Wars specials on that day:

Other highlights for May include Pirates of the Caribbean: On Stranger Tides, a number of Disney Gallery episodes which feature Mandalorian, and Maleficent: Mistress of Evil.

There is so much fabulous content on Disney+. Here are our favorite Comedy Movies on Disney Plus.

How Much is Disney Plus?

You can bundle Disney+ with Hulu and ESPN for just $12.99 per month.

Here is what else Disney+ has for us in May.

Buried Secrets of the Bible with Albert Lin (Series 1)

George of the Jungle

How to Play Baseball

Pirates of the Caribbean: On Stranger Tides

Prowlers of the Everglades

Secrets of the Zoo

Secrets of the Zoe: Tampa

Be Our Chef: Episode 106 “Slimy Yet Satisfying”

Star Wars: The Rise of Skywalker

Be Our Chef: Episode 108 “Worth Melting For”

The Boys: The Sherman Brothers’ Story

Just Roll with It (Series 1)

Disneyland Goes to the World’s Fair

Mickey and the Seal

Which of these Disney+ movies and programs are you looking forward to most? 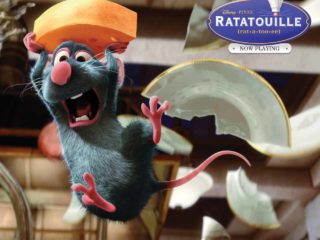 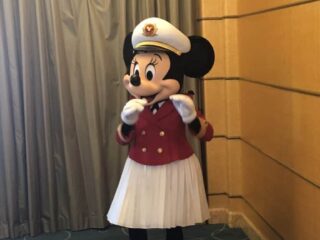