Disneyland Attractions You Should Avoid

Of course, most of the attractions at Disneyland are outstanding, but there are definitely a few that aren’t particularly worth your time.

This might be because they’re uncomfortable, bumpy, boring, or just lack that Disney magic that makes most of the other rides so special.

Here are 10 attractions at the Disneyland Resort that you should avoid.

This attraction is very similar to Dumbo the Flying Elephant, but instead of riding Dumbo, you ride a rocket ship. You can steer it high or low and soar over Tomorrowland.

Besides some decent views of Disneyland park, Astro Orbiter doesn’t offer much.

The rockets are small and difficult to get into and the queue is always long.

In addition, when you go high up, you end up tilting far to the right, which makes your whole body lean over. It’s not like Dumbo where the ride vehicle stays level.

Strap in and take a scenic drive through the outskirts of Tomorrowland.

Each car takes two passengers, one of which steers the car on a track.

It’s far from the worst, but the only crowd that will enjoy this is little kids, and I’ll admit I had a lot of fun on this when I was younger.

Adults won’t get much enjoyment out of this ride except for seeing their kids have fun driving the car. There isn’t much theming, the queue is a pain to stand in, and – well honestly, it’s a little smelly.

I do like driving when my brother is in the car, because I like “accidentally” crashing the car into the sides and throwing him around. It’s a lot of fun.

Dive into the depths of the deep blue sea in a submarine and go on an adventure with the characters from the hit Disney Pixar movie Finding Nemo.

My main issue with the ride is that it takes ages to load people on and off the submarine. That means also that the line is usually pretty long.

The submarine itself is also small, dark, and cramped.

In addition, it’s very slow and long, and there are periods where there isn’t much to look at. Of course, the set design is amazing – the Imagineers perfectly captured the feel of the Great Barrier Reef.

And I know I might be nitpicking here, but while other Disney attractions do a great job at hiding anything that would ruin the immersion, the Submarine Voyage makes it painfully obvious that you’re not actually thousands of feet under the ocean.

There is a part where they say that the submarine is diving down, but that section is outdoors, so if you had already walked past the ride before you went on it, you know it’s still at surface level.

Plus, it’s pretty easy to see the surface of the water when you’re on the ride.

To be fair, I don’t see how they could have done any better.

And there are still many positives to this ride. There aren’t many attractions that literally take you underwater and tell a story at the same time.

If you’re staying in Disneyland for a few days, it wouldn’t hurt to give it a try. If you’re there for just one day though, I’d recommend something else.

I understand why people love this attraction. It’s lots of fun speeding through the caverns and the set design is absolutely amazing.

However, for me and many others, The Matterhorn is way too bumpy and rough. It honestly hurts a little.

For me, personally, this is the worst attraction at Disneyland. The character and set designs really creep me out.

To be honest, when I’m on the ride, it feels like I’m living a nightmare. It’s a very bizarre attraction.

Of course, that could just be me, but something that might bother most people is the story is all over the place.

There’s too much going on at one time. I find it hard to tell what’s going on, especially since the ride spins.

Roger Rabbit’s Toon Town Spin is also very rough. The ride goes fast over tight turns as it spins, so you end up getting thrown around a lot.

While the ride falls flat, the queue is one of the best in the park. It does immerse you into the world of Roger Rabbit and some of the effects are pretty impressive.

A musical adventure with Donald Duck where you can relive some of the greatest Disney movies in 3D.

There’s one crowd who will love this attraction because it’s basically a compilation of the best Disney movie moments.

There’s another crowd, however, who’ll just say “if I wanted to see clips from these movies, I’d just watch them on Disney+.”

Philharmagic doesn’t offer much besides showing you some clips from Disney movies.

Yes, there is a story that ties them together, but again, it’s essentially a compilation.

The 3D effects aren’t that great either and the animation is very dated.

In Luigi’s Rollickin’ Roadsters, you hop in a car, move around a bit, and – well… that’s about it. You don’t even get to drive the car.

The technology behind it is really amazing, as all of the cars are trackless.

Little kids will like it, but I can’t imagine older audiences will get much enjoyment out of it.

A common complaint about Disney California Adventure is that a lot of the attractions just seem like generic carnival rides with some Disney characters slapped onto it.

To be fair, it’s not as bad as it used to be, as a few of those “generic” rides have closed down.

However, a few still remain, the worst of all of them being Goofy’s Sky School.

It’s an ugly, generic wild mouse roller coaster and it feels like something you’d see at a state fair.

Not only that, but the roller coaster is really rough.

There are also some parts where it looks like you’re going to hit your head on a steel bar since everything feels so close.

Still, I’d say Goofy’s Sky School is probably the worst ride in all of the resort.

I like the design, but like Goofy’s Sky School, Jumpin’ Jellyfish is basically a glorified carnival ride.

It’s a drop tower designed for little kids (therefore, it’s pretty slow) where you ride on a jellyfish. That’s it.

What sets Disney apart from its competitors is that their rides aren’t generic carnival rides. It just seems that with some of the rides in DCA, they just didn’t put as much effort as they usually do.

I know I’m sounding like a broken record, but yet again, this is just a generic carnival ride.

Don’t get me wrong – while I do say they’re generic, you can still have fun on them.

Also, I don’t mind if there are a couple of plain rides here and there, but it’s a little disappointing that there are so many in DCA.

There are three that I just mentioned, but there are also a few more, like Silly Symphony Swings and Inside Out Emotional Whirlwind.

Disneyland park has a few rides you could call generic, yet there are lots of amazing high-tech, big-budget, and immersive attractions to balance it out.

Fortunately, as I said earlier, DCA has been closing down some of the carnival rides and have replaced them with much better attractions that live up to the Disney standard.

A Bug’s Land had a lot of generic attractions too, but they’ve closed them down in 2018 to make way for the much more immersive Avengers Campus.

So, that’s a hopeful sign for better things in the future! 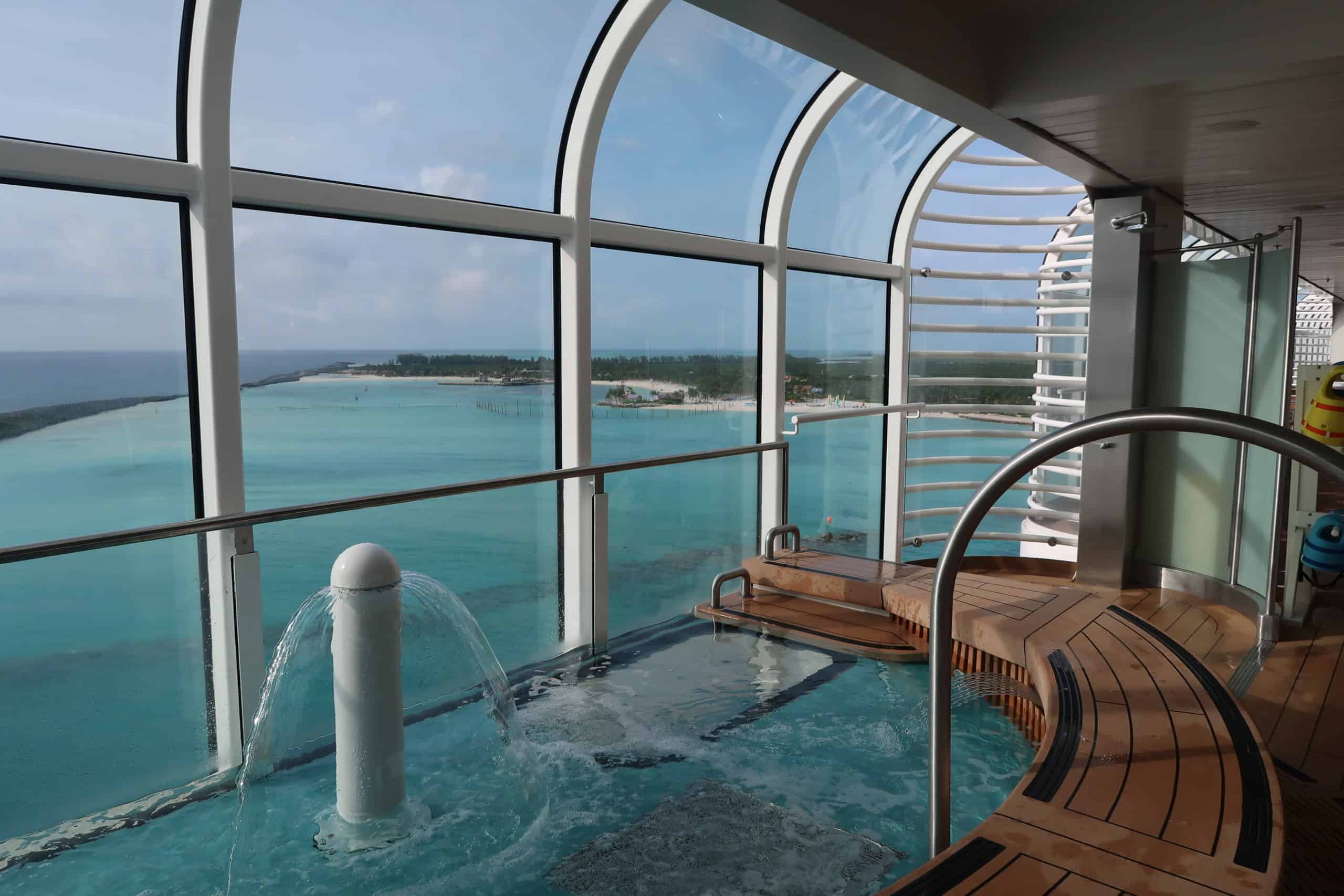 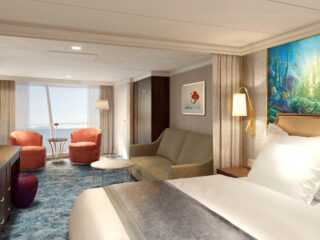 Disney Wish Concierge - How Much Does it Cost?
Read Next Post →