When will Disney Cruise Lines release their late 2021 and complete 2022 itineraries?

We are still waiting for late 2022, September to December to be released.

Many cruise lines offer their itineraries further into the future than Disney Cruises does.

For example, even in these difficult times, Princess Cruise Lines has itineraries to book out to October 2023, Carnival to April 2024, and Royal Caribbean up to April 2023. Norwegian Cruise Line even offers cruises up to December 2024

However, right now, Disney Cruises are only available to book up to September 2022.

When Can We Expect the New Disney Cruises to be Released?

The only real clues to the Disney Cruise 2021 release date and for 2022 that we have are when Disney has released dates in the past.

A pattern has emerged, as you can see from these release dates from past years:

As you can see, the early 2022 Disney Cruise sailings were released about a month later than they usually are.

So the pattern that we can see is that usually late February early March is time for the May to September cruises to be released.

Mid-June and early June for Fall dates September to December and late September is usually the time they announce the early January to May itineraries.

Can we expect the late 2022 Disney Cruise sailings to be released in June 2021? My opinion is that this is unlikely and that July is a more realistic time estimate.

With this pattern we would have expected the September to December 2021 cruises to be released in June. However, 2020 and 2021 have been complicated years for all cruise lines, and Disney cruises is no exception.

Right now all cruises are suspended until at least May 2021 and there have been many Disney Cruise Cancellations.

For those affected by the cancellations, Disney Cruise Line is offering guests the choice of a 125% future cruise credit to be used for a future sailing within 15 months of their original sail date, or a full refund.

For those guests who are trying to book another Disney cruise that can be quite frustrating as they are only a very limited supply of new cruises available to book right now.

When Will the Disney Wish Itineraries Be Released?

There is a New Disney Cruise Ship on the horizon. The Disney Wish was originally set to sail late 2021, but this was already pushed back to summer 2022.

It is now known that the Disney Wish Maiden Voyage will sail on June 9, 2022. This sailing sold out within a few days when it was released to Platinum Castaway Club Members.

It will be interesting to see if they release the Disney Wish late 2022 sailings at the same time as the other Disney Cruise ship. I would guess that as demand is so high for the new ship, they may do this separately so that the booking system can cope.

Click on the picture below to join our Disney Wish Group – with the Best News, Tips and Giveaways!

Will you be booking a Disney Cruise soon? Are you waiting for the Disney Wish cruises to be announced? 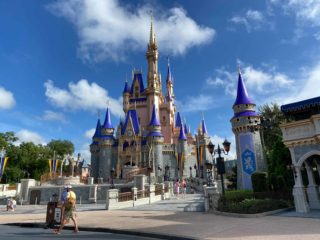 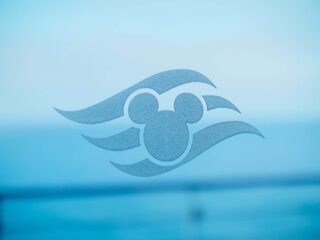