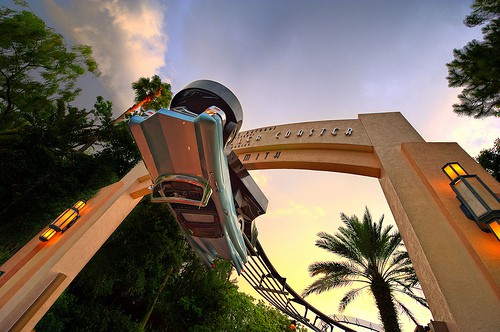 What are the very best rides for teenagers at Walt Disney World? The Disney parks are perhaps best known for their appeal to younger children and adults. However, this does not mean that if you have teenagers in your group they are going to feel left out. Disney World is for teens too! 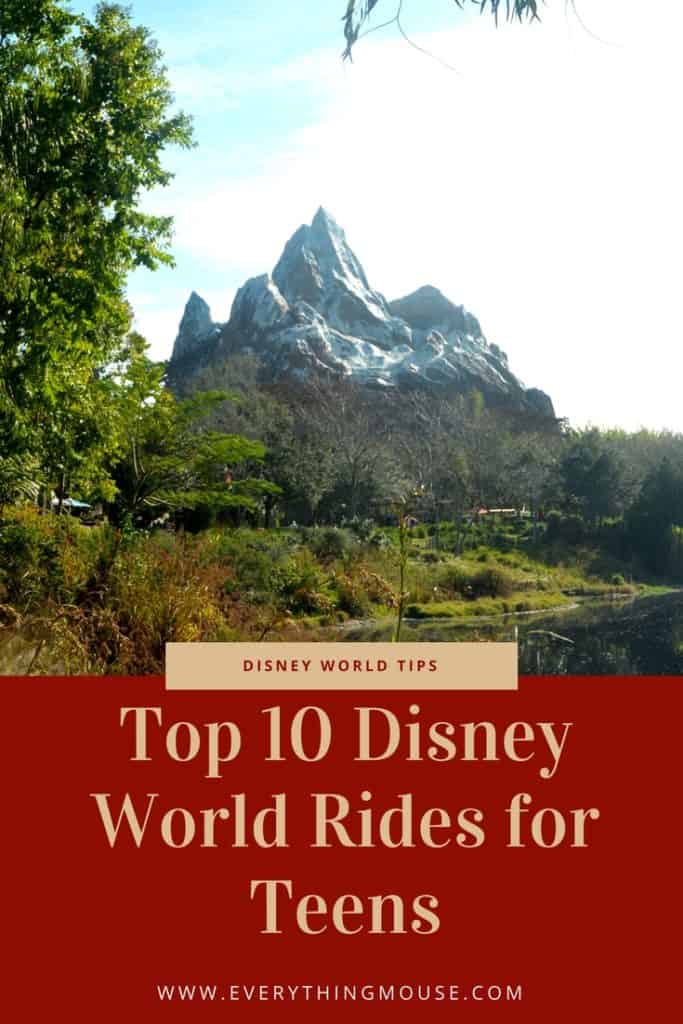 Here is my list of Top 10 Disney World rides for teenagers. 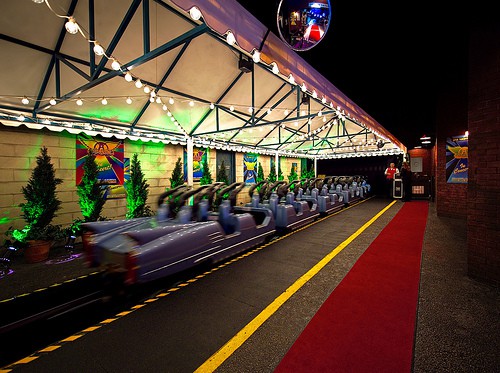 What better than a mix of rock music and a high speed roller coaster? The teens are likely to want to ride this major Disney Hollywood Studios attraction more than once. This Aerosmith inspired roller coaster ride accelerates from 0-57 mph in just 2.8 seconds cataputing riders 200 feet! 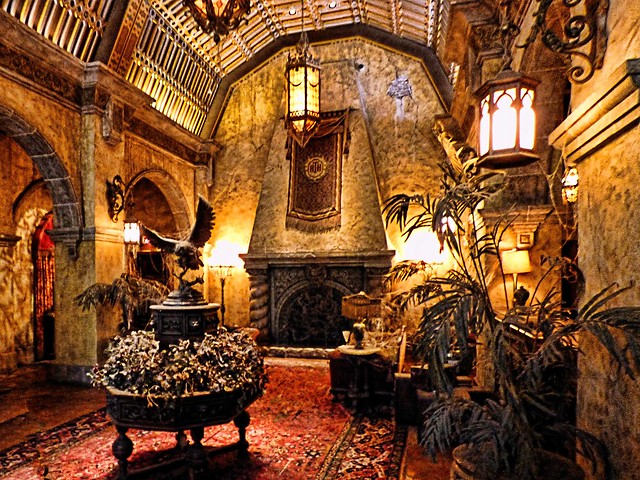 The Hollywood Tower of Terror is another attraction in Disney’s Hollywood Studios which is sure to keep the teenagers happy. Riders plunge 13 stories in this 199 feet tall very imposing attraction. The ride sequence is random so you never quite know which ride you will experience.

The theming on Tower of Terror is excellent. The teenagers may not ever have seen the Twilight Zone television series. However, they will appreciate the general spookiness of the place, right down to the excellent bell hops who control the elevator.

If you want to know more go to Disney’s Tower of Terror Guide. 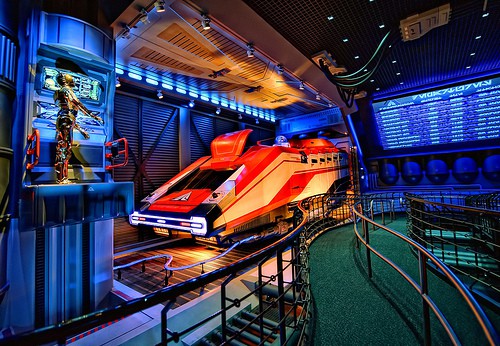 You don’t have to be a Star Wars fan to appreciate this amazing motion simulator ride (but it helps). Star Tours has just undergone a major redesign and it is now one of the very best rides in the Disney parks.

Of course with the opening of Star Wars Land in 2019, Star Tours is probably going to feel rather dated. However, for now it is the best way to get to a Galaxy Far Far Away.

Star Tours is an attraction in Disney Hollywood Studios which the teenagers will really enjoy. There are now 54 possible variations so you never know which sequence you are going to get. If you are familiar with the Star Wars movies you will recognize the classic pod race scenes on Naboo, enjoy the snowy lands of Hoth and of course love to battle it out on the Death Star. 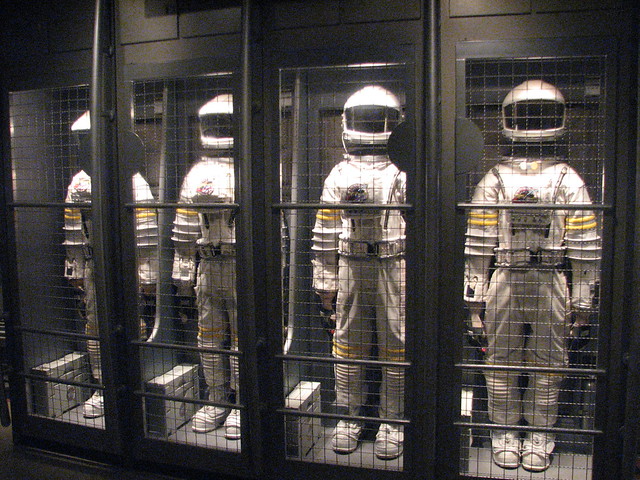 This is the ultimate thrill ride for teens at Disney’s Epcot. Tell them that it was the first ride to supply vomit bags for guests and you are sure to get their attention. This is an extreme ride. Heed the warnings. If you are not ready for this ride then you can select the Green line which is the none spinning version. The cabin is still pretty small so if you suffer from fear of small spaces it is best you give this ride a miss.

Nasa astronauts say that Mission Space gives riders a good idea what it feels like to be launched into space. I guess you can’t beat that endorsement! As with all Disney rides this one has a story. Guests board a 4 person vehicle to be launched on a mission to Mars.

You experience up to 2.5 G Force on the Orange ride so even the most reluctant teenager can’t fail to be impressed by this intense Disney ride.

Epcot Test Track is a highly unique ride which really doesn’t have any comparison with any other theme park ride. The whole idea is that this is a test facility for new vehicles.

Guest on Epcot Test Track board a 6 person vehicle. Riders will experience a series of tests including handling, breaking, and a hot and cold test. The final test is the high speed test where you will reach speeds of 65 mph on an outside steeply banked circular track. This is one for the thrill seekers out there and the teenagers are going to love it.

Soarin’ Over the World

Another very original ride located in Disney’s Epcot theme park. This 4 minute 40 second simulated flight ride is a flight simulator of a very different kind. You board a huge structure in front of a very large screen.

The structure goes up to 40 feet into the air and guests get a sensation of flying. It takes guests over the amazing sights of the World. These include The Taj Mahal, The Great Wall of China, the planes of Africa and The Eiffel Tower.

Epcot Soarin’ Over the World is a very unique ride with no other attraction in the world quite like it. 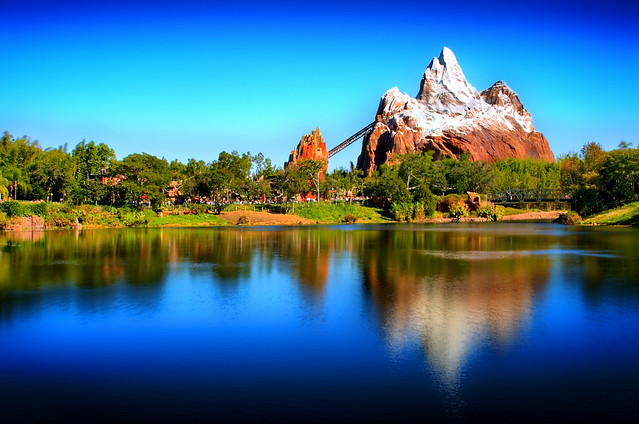 The newest and the most thrilling of the Disney World Mountains is located in Disney Animal Kingdom park. Guests board the Anandapur Rail Service train which is scheduled to take them to the foot of Mount Everest. The journey begins mildly enough but then the tests, turns and drops begin. This is a classic roller coaster with amazing Disney theming. The attention to detail is amazing – Imagineers spent 6 years researching this ride. 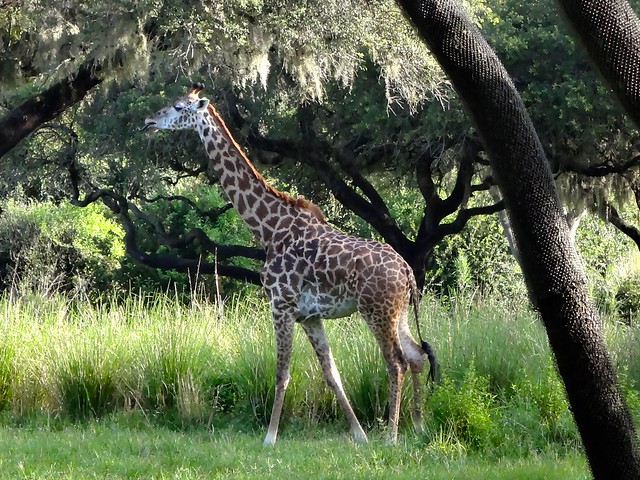 Disney’s Animal Kingdom is a very unique place to experience a very different animal park. The Kilimanjaro Safari ride is a favorite with all ages. Teenagers are likely to enjoy this very unique opportunity to get as close to a safari experience as you can without traveling to Africa.

Board a safari vehicle and your guide will take you through the plains of Africa to see lions, zebras, elephants, giraffe, hippo and many other animals at very close quarters. Don’t worry. It is all in a very controlled environment. Whilst you can see the lions, this is Disney after all and they aren’t going to get near you!

Disney Pirates of the Caribbean Ride 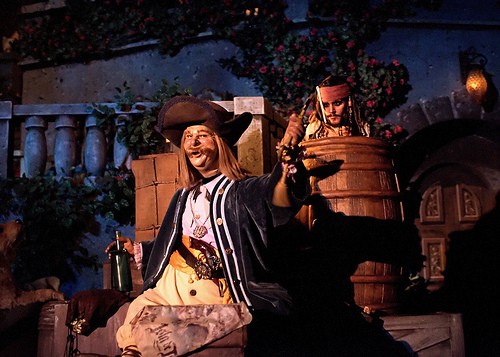 This Magic Kingdom ride will be a big hit with the teenagers if they enjoyed the Pirates of the Caribbean movies. Plenty of chances to catch sight of hero Captain Jack Sparrow even if he is just an audio animatronic figure.

This is one of the oldest of the Disney rides (it debuted in Disneyland in 1967). It is the last attraction which Walt Disney worked on personally. A dark boat ride with lots of dark images, fighting and explosions, this one should appeal to the teens. 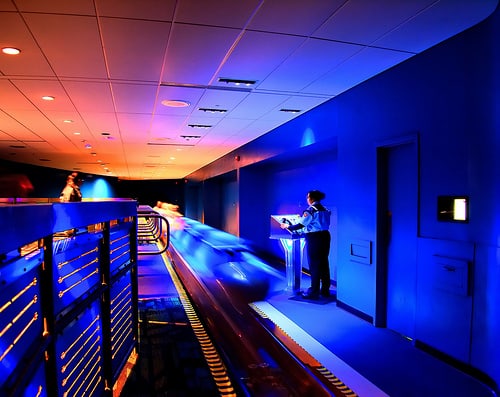 The appeal of Disney’s Space Mountain appeal is that it uses light very effectively and creates the great Disney illusion of not being quite what it seems.

What are your favorite Disney World rides for teenagers? I would love to hear from you. Leave me a comment below!

All images by express monorail 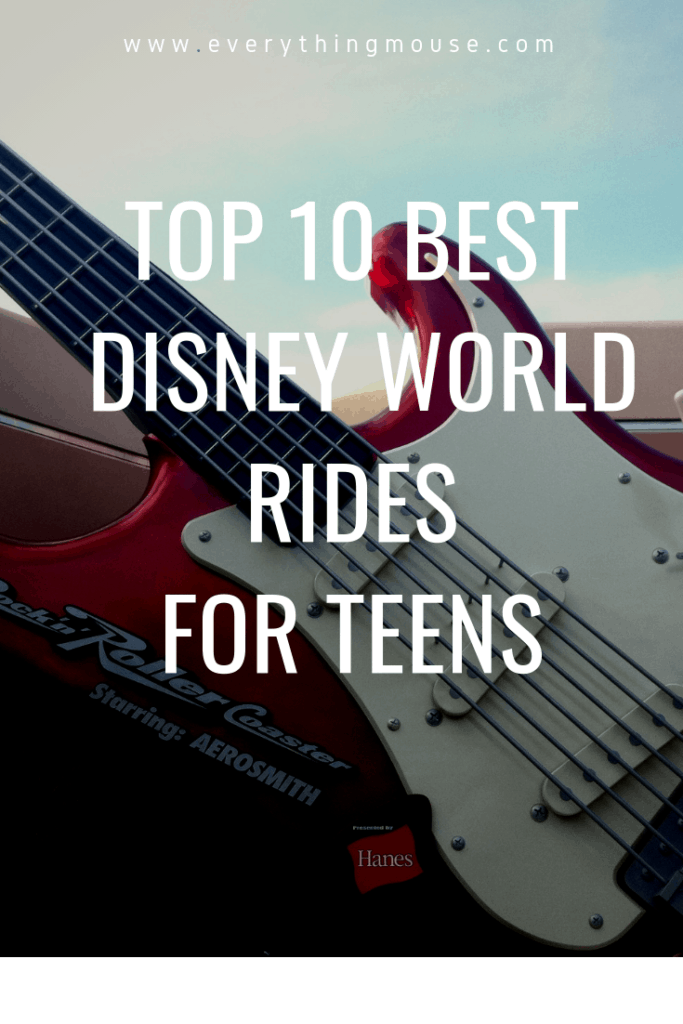 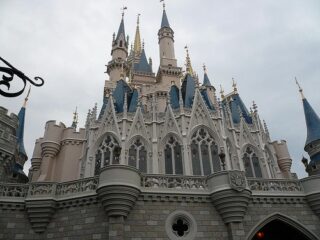 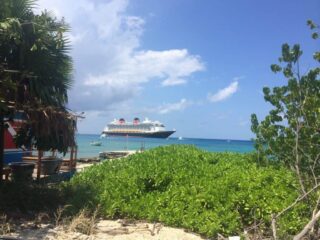 Good list for teens - my kids loved the Expedition Everest and Test Track the best, but we had to get an advance pass for test track and missed out on Soaring altogether.

It would be good to link to the YouTube videos of each of these rides to give parents an idea of what to expect - not all teens are adventurous for them all.

One other thing I would find helpful is a "thrill guide" for each ride. Whilst of course it will be subjective, it would be a good rough guide, (eg- Test Track 6/10 - exciting and fast - Tower of Terror 9/10 - very thrilling/scary)