What Does Epcot Stand For? The Answer Revealed

It may be one of the most innovative Disney Parks ever built, but what does Disney’s Epcot stand for?

Some would say that due to the sheer size of Epcot park that it stands for Everyone Comes Out Tired.

But what does the Epcot acronym really mean?

Even many Disney fans are still not able to tell you exactly why the park is named Epcot.

It’s a popular question in many Disney Trivia Quizzes.

If you ask 100 people what does Epcot stand for you will get many wrong answers!

People might not know why it was named that way, but Epcot has one of the most recognizable landmarks of any of the Disney parks.

Spaceship Earth or the Epcot Ball as many people call it is a masterpiece of design.

The Spaceship Earth geodesic dome is an imposing 17 stories tall and weighs in at 16 million pounds.

It houses a dark ride which is a journey through time showing how communication has changed from the beginning of time to the (almost) present day.

So what does Epcot stand for?

The Epcot name is an acronym. So each letter in the name stands for a word.

Ever wondered what that huge model with the twinkling lights is that you see when you go through the tunnel on the Tomorrowland Transit Authority in Magic Kingdom actually is?

It is a model of Walt Disney’s vision of Epcot.

After the success of Disneyland, Walt wanted to use all the knowledge that he and his team had gained, and create an even better land.

However, this was not just the land of theme parks. He wanted to create a futuristic and innovative city, where people could work and live.

This is the video that shows Walt Disney talking about The Florida Project and announcing his vision for Epcot.

This video really is worth watching to see Walt Disney’s original idea for Epcot.

He was concerned about how the planning of our cities was not what it should be.

He had a vision for future city planning which involved the integration of business centers with residential living in the heart of the city.

“I don’t believe there’s a challenge anywhere in the world that’s more important to people everywhere than finding solutions to the problems of our cities.”

He envisaged the kind of hub and spoke design that was utilized in Disneyland. His Epcot city center would be called Progress City.

A central focal point of Progress City would have been the business center, with a 30-story convention center and an upscale hotel in the center of the community. The hotel would be the

The whole city would be in a climate-controlled dome.

It would have had to have been hurricane proof though.

There would be shopping areas, where the stores recreated the character and adventures of “places around the world”.

This is where the idea for Epcot World Showcase finds its origins.

This area would also have restaurants, movie theaters, entertainment venues, and offices.

This would be the hub. Just as the castle is the hub of Disneyland and Magic Kingdom.

Disney envisaged that 20,000 people would live in Epcot.

The residential areas would be either close to the city in “high-density apartments” or outside the central hub in the less densely built-out outer land.

The city would be served by a sophisticated transport system that would carry people to and from the hub.

The plan was that there would be three different levels with the top level being where the hotel, shopping, and recreation areas would be.

In this part of the city, there would not be any vehicles on the streets where the people are.

All the transportation systems would be above-ground electric vehicles – so just like the monorail now in Disney World and how the People Mover was in Disneyland.

The level beneath that would be a perfect road system with no stop lights where people could use their own cars to drive in.

The bottom level would be for service trucks to bring supplies.

The whole city would be in a climate-controlled dome.

Probably a great idea in Orlando Florida! Imagine perfect temperatures year round, with no humidity, and no rain.

It would have had to have been hurricane proof though…

Just imagine if the original Epcot idea had ever been created. How would our lives have been different if the idea was a success and had been adopted as a model for future cities? The world would look very different.

All Concept Art and Videos are from Disney

How the Epcot Design Changed

Unfortunately, shortly after Walt Disney announced the Epcot Project to the World, he passed away.

For many years no one knew what direction to take his dream. It was eventually decided that the Experimental Community of Tomorrow in its original form was not a viable idea.

This video shows the new vision for the Epcot Center theme park. It would take certain ideas from the original idea, but really little remains of Walt’s original idea.

Future World is much like a traditional Disney theme park – here you can see the Best Epcot Rides and Attractions.

World Showcase does take Walt Disney’s original idea for the shopping part of Epcot. Here 11 countries are recreated with shopping, attractions, and restaurants.

The restaurants at Epcot are some of the best in all of Disney World.

It would have been amazing if the original Epcot concept ever came to life. The implications for how the design of cities and communities may have changed if Walt Disney’s dream for his experimental community had ever come to fruition are immense.

It would have been amazing to have seen the Experimental Prototype Community of Tomorrow come to life.

There are 11 countries in the World Showcase part of Epcot. There has long been speculation that other countries may join this list, but there are still no plans to add more:

Not all countries were included when Epcot first opened.

Walt strongly believed that Disney Parks should always be evolving. Design should not stand still. When talking about Epcot he once said it:

“would always be in a state of becoming”.

Whilst it is one of my favorite Disney parks I know that many feel that it has stood still for too long and needed a redesign.

Disney had big plans for Epcot. Unfortunately, these plans have been delayed and indeed some may not come to fruition, but Epcot is set to have a lot of exciting changes in the future.

We still don’t know exactly how many of the originally announced changes to Epcot will ever happen. Some may be scaled down and some may not happen at all.

Some of the changes which were announced have already been completed.

For instance, Canada Far And Wide In Circle-Vision 360, the new Takumi-Tei restaurant in Japan, and the Disney Skyliner extension to Epcot.

As you can see from this concept art, Future World will undergo restructuring.

It will be zoned into three new areas. This idea does still seem to be going ahead.

You will enter the World Celebration area. This is where Spaceship Earth is.

To the left will be World Discovery, where you will find Test Track and Mission Space. World Nature will be the new name for the area where you find Soarin’.

A brand new Epcot fireworks show was announced which will be called HarmonioUs. This will replace the incredible Epcot Illuminations which has run for many years.

There are a number of other projects which were announced for the Epcot revamp, but seem to be in doubt:

The Mary Poppins Epcot attraction and the Spaceship Earth refurbishment are not canceled but are on hold with no official date. Disney announced:

As with most businesses during this period, we are further evaluating long-term project plans. The decision was made to postpone the development of the “Mary Poppins”-inspired attraction and Spaceship Earth at this time.”

What Does Epcot Stand For?

As you can see from this brief overview of Epcot’s past, present, and future, Epcot has departed from Walt Disney’s original vision.

The Experimental Prototype Community of Tomorrow isn’t a place to live and work, with an enclosed climate-controlled dome and innovative transport systems.

Epcot is very obviously a theme park. And it is still an amazing place to visit. It will be interesting to see how Epcot changes over the next few years.

What does Epcot stand for? Innovation, entertainment, education? However, you define it, I think Walt would be proud of what it has become. 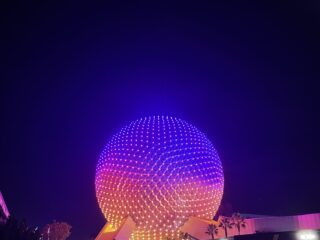 Best Rides For Adults to Do at Epcot
← Read Last Post 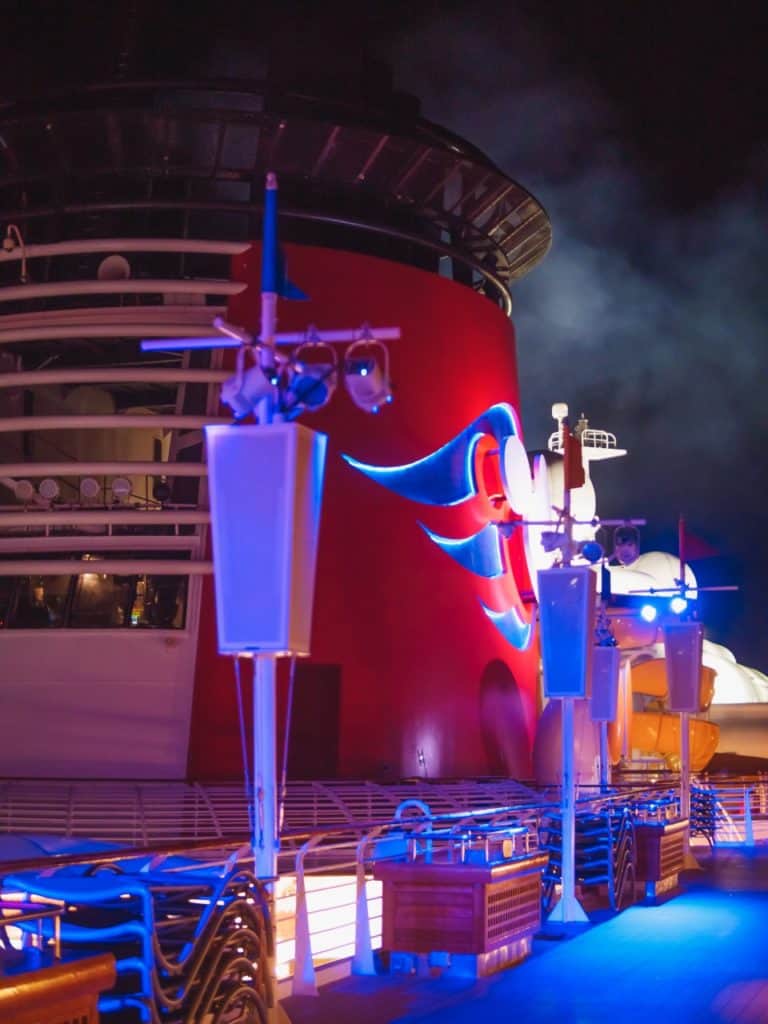