More details have been announced about what fabulous entertainment and features we can look forward to on the new Disney Wish.

Having recently completed her float out at the Meyer Werft shipyard, excitement is building and we can’t wait to see what new and exclusive features the Disney Wish will have.

Luna on the Disney Wish

This is an entirely new concept for a Disney Ship. In addition to the Walt Disney Theater, there will be a brand new entertainment hub on the Disney Wish.

Inspired by the thought-provoking Pixar short, Luna, this brand new entertainment hub will offer a variety of live shows which are designed for families.

The new space has a two-story LED screen wall, stage, and bar.

Luna will be located on Deck 4 of the Disney Wish.

This is in addition to the two movie theaters which are also located on Deck 4. Named Wonderland Cinema and Neverland Cinema, these are traditional movie theaters, whereas Luna is a space suited for innovative live entertainment.

None of the other four Disney ships features anything quite like Luna. It is likely that the space will be used rather like D Lounge is on the other ships. So we would guess it would be the space where trivia and bingo are held. However, in addition, there is so much more scope for alternative types of entertainment because of the way the space is designed.

Disney Cruise Lines has announced some of the experiences that will be offered at Luna:

We already knew that the Grand Hall of the Disney Wish was going to be the central hub and gathering place – just as it is on all the Disney ships.

However, Disney has now released more details about some experiences that will take place in the Grand Hall.

The magic begins as soon as guests board the ship and enter the Grand Hall. On the other ships, it is so exciting when your family name is announced, but it seems that the greeting on the Disney Wish is going to go even further.

This is another new offering on the Disney Wish that is not available on any of the other Disney ships.

This experience is designed for families with children aged from 3 to 12. Guests can join their favorite characters from the movie Frozen.

Guest will join Olaf, Anna, Elsa, and Kristoff for a summertime picnic in Arundelle. There will be live musical performances of “Let It Go,” “Fixer Upper” and “In Summer.”

Under the expert direction of Baroness Dagmar Birgir — a lively lady-in-waiting to Queen Anna — castle staff will serve up delicious summer treats and picnic fare for the whole family to enjoy.

The hall will be decked out in summer splendor just for the occasion, with a canopy of colorful flowers among the festive decor.

Children will receive an assortment of gifts and keepsakes, including a reversible troll plush, themed picnic blanket and custom Nordic-style mandolin, which they’ll need for a special “Reindeer(s) Are Better Than People” strum-and-sing-along with Kristoff.

It is likely to be a similar type of experience to the Royal Court Royal Tea which is available on the other ships – but perhaps designed to have a broader appeal.

Inside Out: Joyful Sweets

Inspired by the Pixar movie Inside Out, the new Disney Wish will have somewhere to get your sugar fix.

The Disney Concept Art looks amazing for the design of the interior.

The colors are stunning in the room which is designed to look like the control center of Riley’s mind as she navigates through challenging times.

There will be different daily handcrafted gelato specials in decadent combinations like peanut butter pretzel and white chocolate raspberry. Whipped cream, fruit compotes and sauces will be freshly made in-house to complement a wide selection of tasty toppings.

The offerings at Joyful Sweets will all be an extra charge.

Each emotion will have its own specialty offerings.

If these don’t tempt you then you can also buy specialty macarons and cake pops, handcrafted truffles, designer cookies, indulgent brownies and vibrant candy offerings.

One of the most entertaining things on any Disney ship is Jack-Jack’s Incredible Diaper Dash. You could never quite imagine just how funny watching a baby race can be!

Now the Disney Wish has its own 20-foot track for the soon-to-be baby walkers to compete in!

Disney Wish – What You Need To Know

I have so many tips and guides to the Disney Wish to share with you!

We have all been waiting so long for this new Disney Cruise Ship. It is over a decade since the last Disney Cruise ship launched – so the excitement has been building for a long time for the new Disney Wish.

Here you can learn what we know about the Disney Wish Restaurants that are planned. These include a Disney Frozen-themed restaurant.

One of the most exciting new features of the new ship will be the Disney Star Wars Bar!

Here is the most comprehensive guide to the Disney Wish Staterooms including where you will find the very best Disney Wish Inside Staterooms.

There will be so much to do for both children and adults on the Disney Wish.

Disney Wish Cruise Group – Join Us For Tips and Secrets 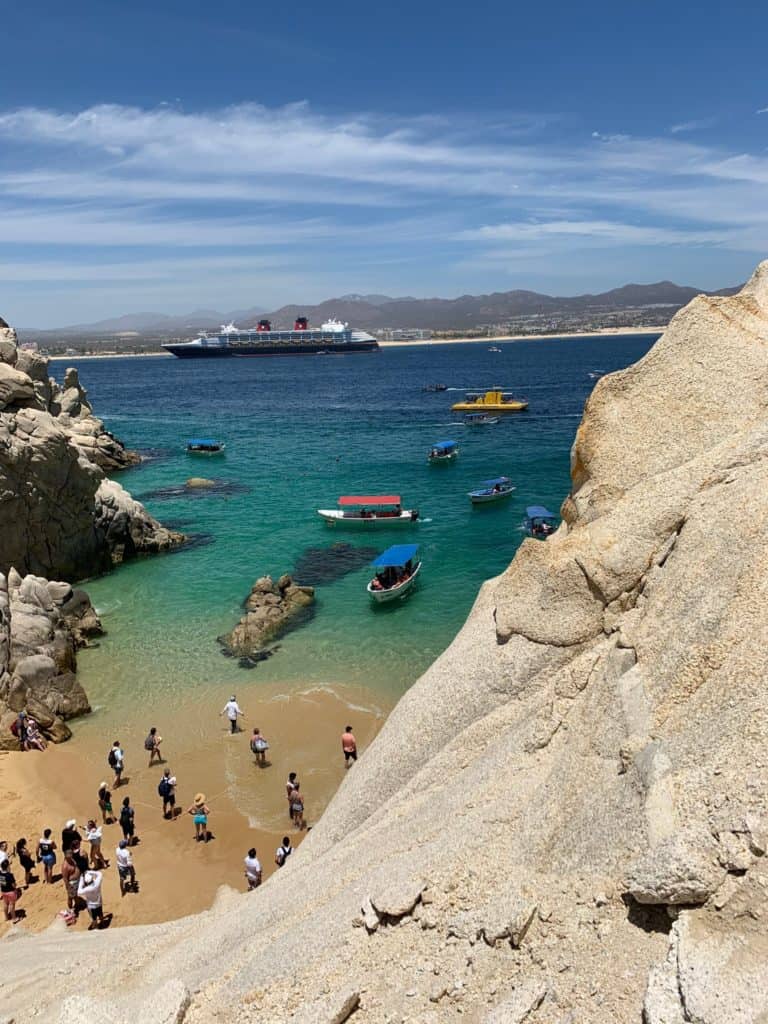 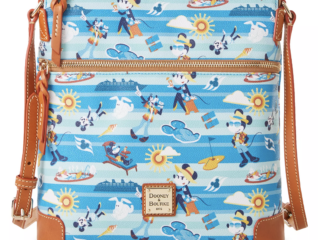 Looks AWESOME!!!Will they have live shows